The cause of the 2nd alarm apartment fire at 2740 SW 2nd Avenue is deemed accidental by a Portland Fire & Rescue's Fire Investigator. A torch lamp with incandescent bulbs was temporarily placed under combustibles while the occupant was moving. There were working smoke detectors in the apartments. The value loss for the structure is set at $125,000 and the loss of contents is valued at $10,000 for a total loss of $135,000. Pictures of the fire are attached.

Safety reminder to keep all appliances, portable heaters, and heat sources including lamps away from combustibles such as clothes, paper, and curtains. Remember to test your smoke detectors monthly to ensure they are functioning properly.

Portland Fire & Rescue responded to a report of fire at SW 2nd and Meade at 4:18 pm.  The first fire crews arrived three minutes later, at 4:21 pm, and found fire coming out of several basement windows.  As the fire crews began pulling water hoses into the basement to extinguish the fire, later arriving crews noticed that the fire was moving quickly up the exterior of the north wall of the apartment.  The fire quickly spread up the exterior and interior wall of the apartment to the attic.  The Incident Commander called a 2nd Alarm when he was notified that the fire on the exterior of the apartment caught the neighboring structure on fire - 2726 SW 2nd Avenue.  Fire crews quickly began attacking the fire on the first and second floors as well as the attic of the apartment building and the fire in the single family residence next door to the north.

One cat was rescued by firefighters in the apartment building and another cat is still missing.  No injuries occurred.

Firefighters brought the fire under control at 4:51 pm.  A Fire Investigator is currently on scene looking into the cause of the fire and estimating damage costs.

This press release will be updated as soon as we have photos available.

Portland Firefighters are responding to a 2-Alarm apartment fire at SW 2nd and SW Meade.  A Public Information Officer is en route to the scene.  Media staging will be at SW 1st and SW Meade.

Updates will be made as they come available. 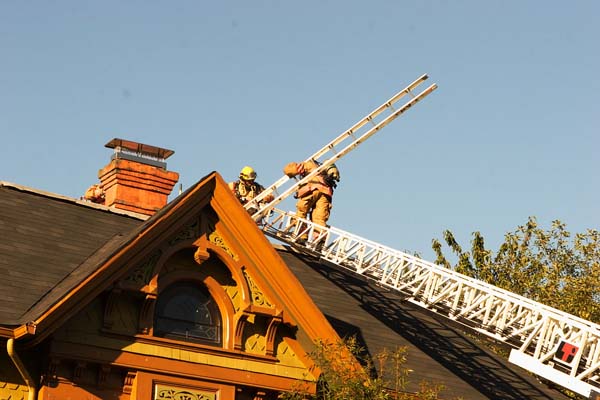 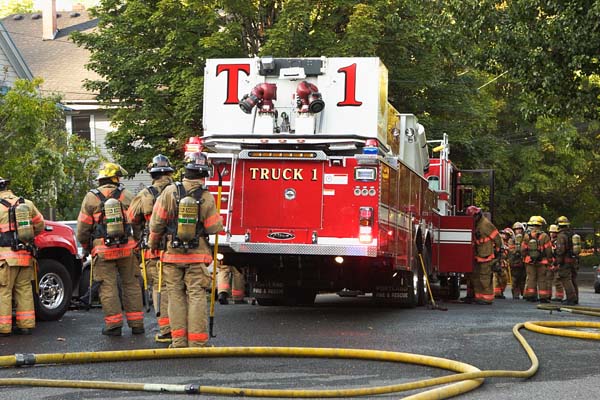 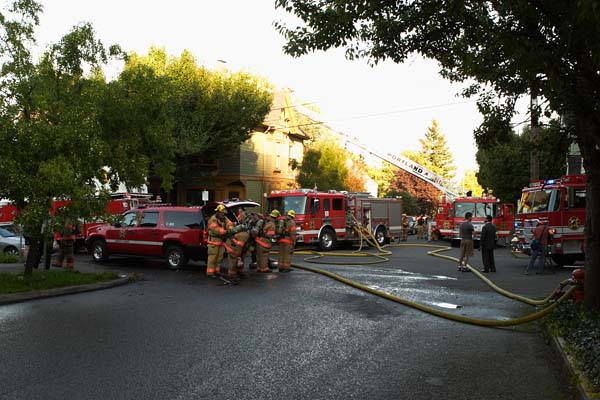 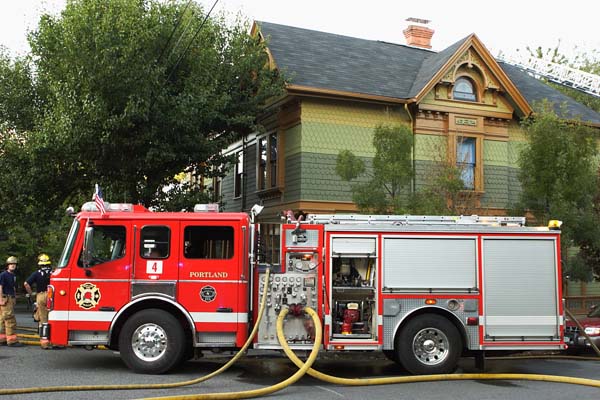