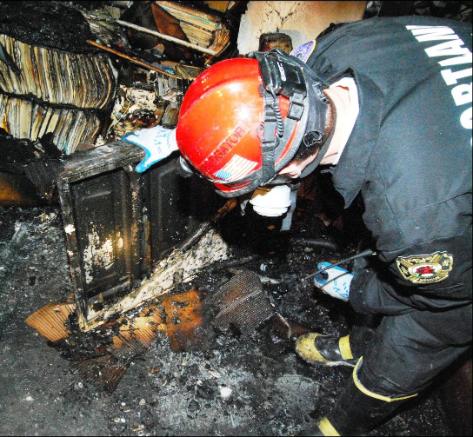 October 5, 2010 -- In October 2010, Portland Fire & Rescue (PF&R) Fire Investigator Rick McGraw was recognized for his career efforts and successes with the prestigious 2010 Investigator of the Year award.

Presented by the Oregon Chapter of the International Association of Arson Investigators (IAAI), the award recognizes a fire investigator that demonstrates exceptional performance in the area of fire and explosive investigations. Each year, an IAAI committee reviews and evaluates all submitted nominations. 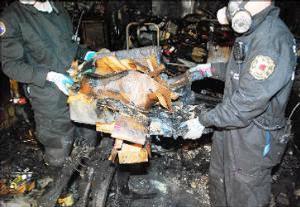 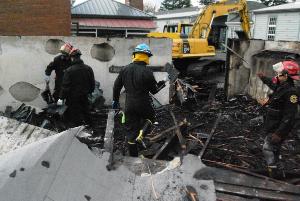 Fire Investigator McGraw has given over 20 years of service to the citizens of Portland, over half of that time in the area of fire investigation. As a certified IAAI Fire Investigator for nine years, McGraw has developed an in-depth understanding of fire behavior, building construction and engineering, types of fuel, and the impact of each fuel on the development of a fire. McGraw is responsible for follow up and case management of all major fire investigations in the City of Portland and he is a part of a callback team that responds to fire deaths, greater alarm fires, explosive device incidents, and other arson incidents.

McGraw has played a key role in local major arson investigations, and has testified as an expert witness at multiple trials. He is not only a certified firefighter, but he also holds an advanced police certificate with the Department of Public Safety Standards and Training.

Congratulations Rick you deserve it, even though I can hear you saying "I was just doing my job."