Portland Fire & Rescue's HazMat crew from SE Portland's Fire Station 7 responded to the report of a suspicious package containing a white powdery substance at 6420 SW Macadam at 11:31 am.

Portland Fire & Rescue urges citizens, as was done in this case, to isolate any package that is suspicious in nature or contains an unknown substance and call 9-1-1.

Portland Fire & Rescue is responding to the report of a suspect package containing white powder at 6420 SW Macadam.  The package reportedly was a bubble-wrapped white envelope with no return address and a foreign postage stamp.

Media staging is at SW Macadam and Nebraska, next to the Fulton Pub. 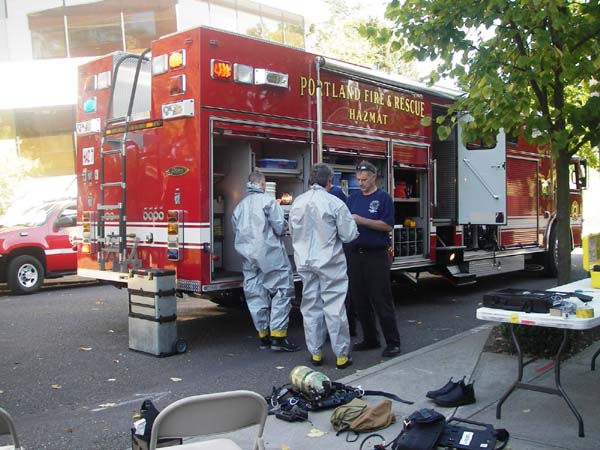 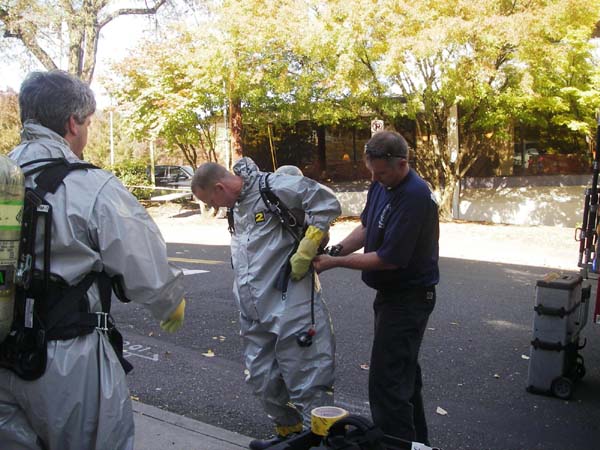 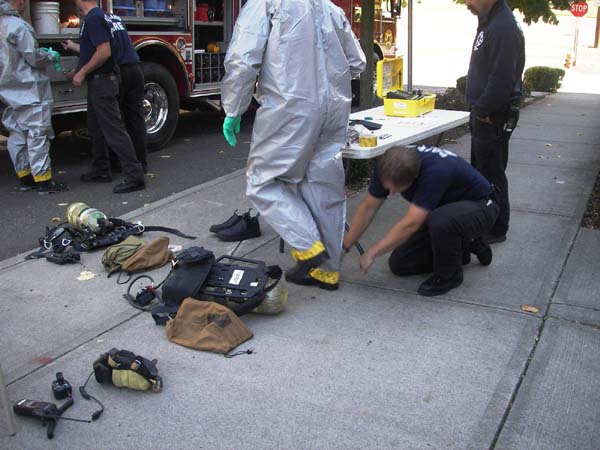 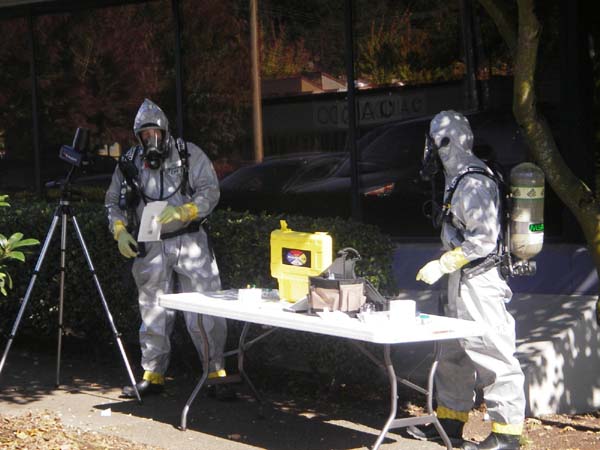