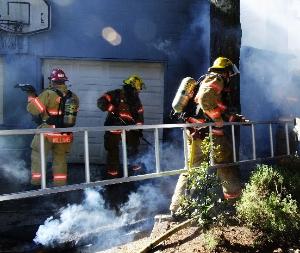 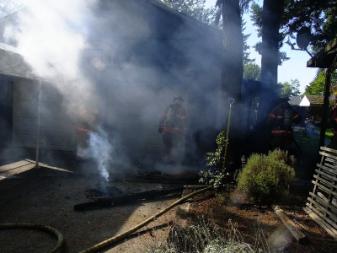 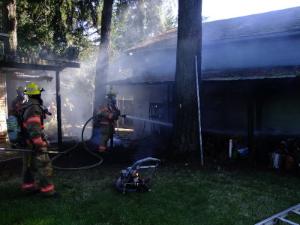 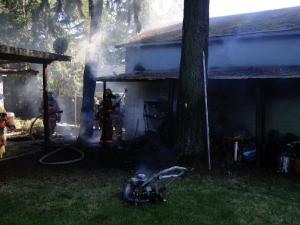 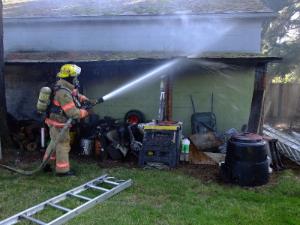 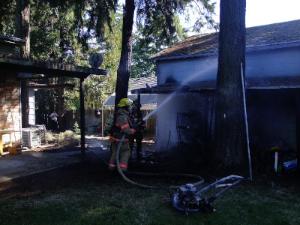 Portland Fire & Rescue responded to reports of a residential fire at 2719 SE 133rd Avenue at 2:26 pm. The first-arriving crews from SE Portland's Fire Station 7, found a one-story garage on fire at the residence.