Portland Fire Investigators have determined that the cause of the fire at 8365 NE Thompson Street was due to a staple that was stapled too tightly against a Romex electrical wire, which caused it to overheated and catch on fire.  Damage to the home is estimated at $25,000.

Portland Fire & Rescue reminds citizens to make sure that electrical work performed at their property is done under the benefit of a City of Portland electrical permit.

Portland firefighters responded to reports of fire coming from the roof of a single-family residence located at 8365 NE Thompson Street at 1:56 pm.

Upon arrival crews found black smoke coming from underneath the eaves of the structure.  Crews cut vent holes in the roof and extinguished the fire.  There were no occupants in the home at the time of the fire.  The fire was brought under control at 2:25 pm.

A fire investigator was dispatched to the scene.  The cause of the fire remains under investigation and damage estimates are not yet available. 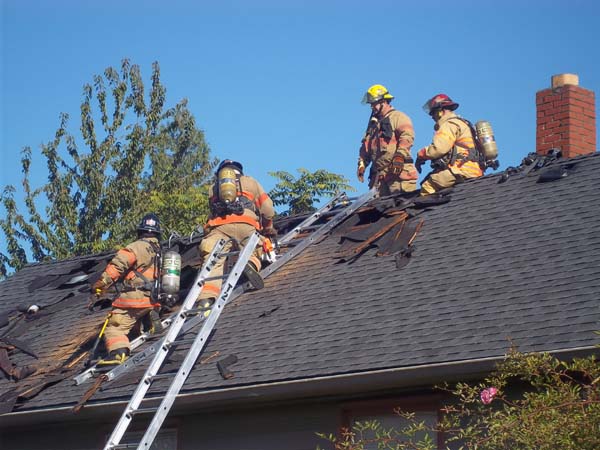 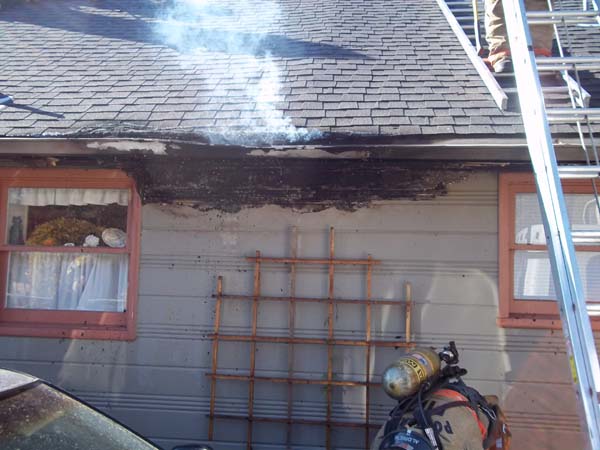 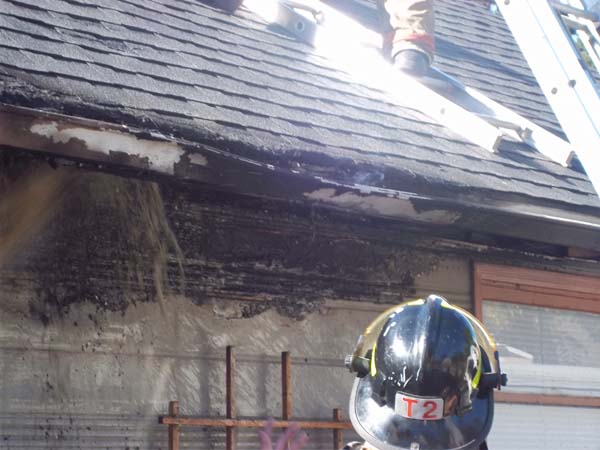 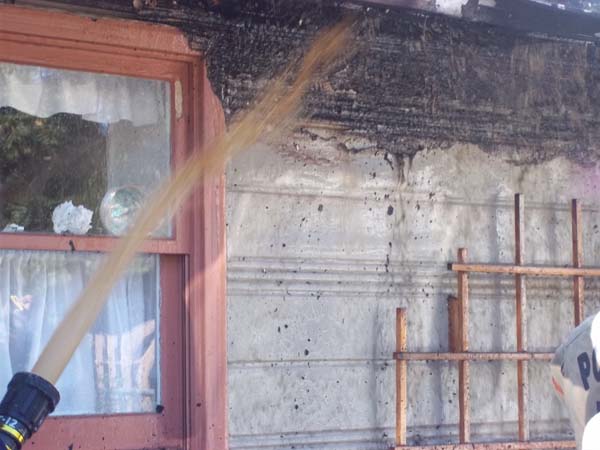