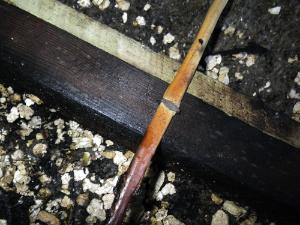 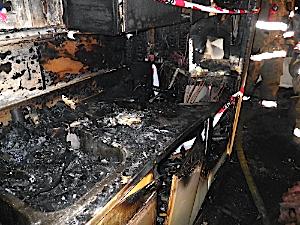 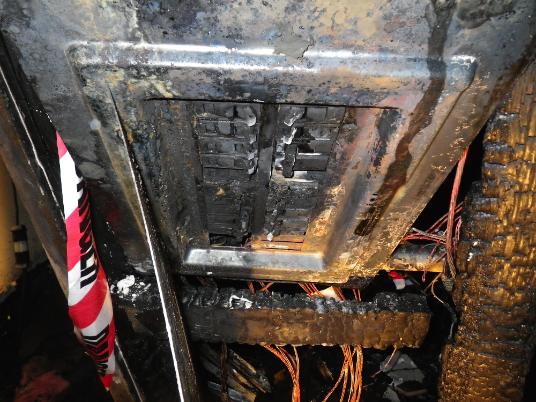 Portland Fire Investigators have determined the cause of three residential fires that have occurred in the last week to be related to electrical problems.

Each year in the U.S., electrical problems cause 68,000 home fires and 500 deaths.  A fire caused by a faulty electrical system or electrical issue can destroy a home and everything in it within minutes.  Therefore, PF&R urges citizens to exercise caution when doing home remodeling work – especially when placing fasteners or nails near electrical wiring – and to consider having your home’s electrical system inspected by a qualified professional when buying, selling, or renovating a home.

On October 20th, firefighters responded to reports of a residential fire at 8365 NE Thompson Street.  Fire Investigators determined that the cause of the fire was due to a staple that was stapled too tightly against a Romex electrical wire, which caused it to overheated and catch on fire.  Damage to the home is estimated at $25,000.

On October 22nd, firefighters responded to reports of a residential fire at 4647 SE 97th Avenue.  The cause of this fire was determined to be from a nail that was driven through electrical conduit, which caused electrical arcing and the resulting fire.  Damage is estimated at $5,000.

On October 24th, firefighters responded to reports of a residential fire in a vacant two-story house at 855 NE Rosa Parks Way.  A Fire Investigator determined that the fire started near the electrical panel.  Damage is estimated at $30,000.