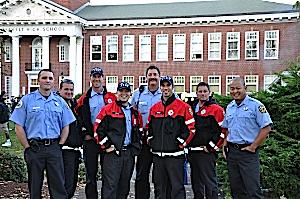 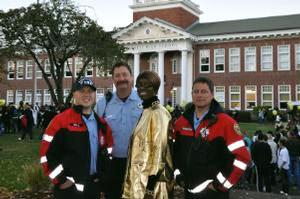 It was a long-awaited and special night for the school and the community for a number of reasons. Not only did the night mark the Roughrider’s homecoming game, but the game was played on a new, artificial surface playing field built with the help of Nike, the City of Portland, Portland Public Schools, local donors, Roosevelt alumni, and the Southlake Church.  Interestingly enough, part of the turf infill is made of a product called Nike Grind, which is premium grade rubber that has been reclaimed and refined from athletic shoes.

Current students, Roosevelt alumni, firefighters, and community members gathered prior to the game at the stadium for a homecoming barbecue and pep rally. Supporters then took to the new grandstands installed in 2009 to support their community’s football team during the game. 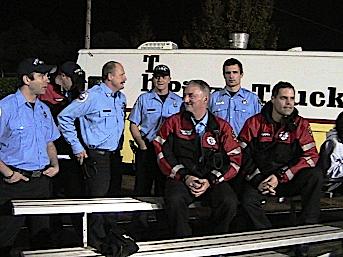 The Roughriders hit the gridiron at 7:00 p.m. to take on the La Grande High School Tigers. They lost 36-27, but the Roughriders noted they were grateful for the community's support and the new turf.