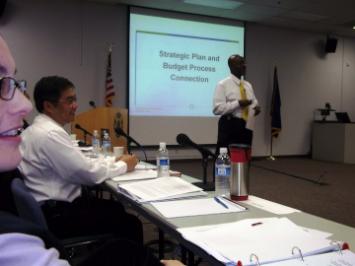 The new fiscal year is barely underway and Portland Fire & Rescue (PF&R) has already started gearing up for the City’s FY2011-12 budget process by establishing their Budget Advisory Committee (BAC) for the next two budget cycles.  The newly appointed BAC is comprised of citizens, stakeholders, employees, labor representatives, and PF&R’s leadership team. 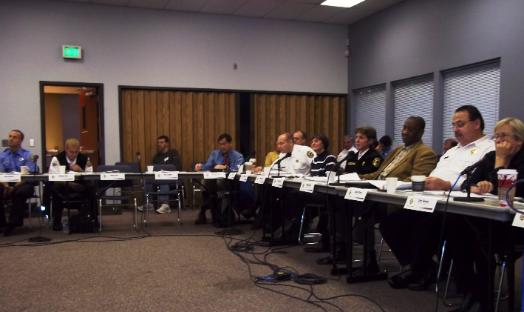 This committee is an integral part of PF&R’s budget process, and makes recommendations to the Commissioner-in-Charge about the budget request, provides feedback on current and future budget issues, assists in the development of strategies to make the best use of our limited resources and helps communicate the budget to City Council, the public, and other employees. 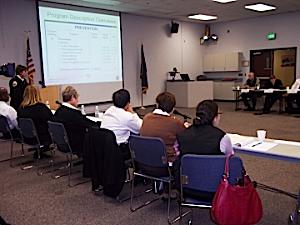 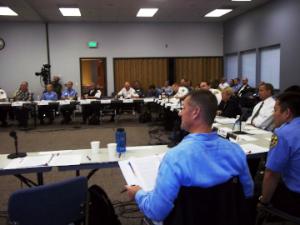 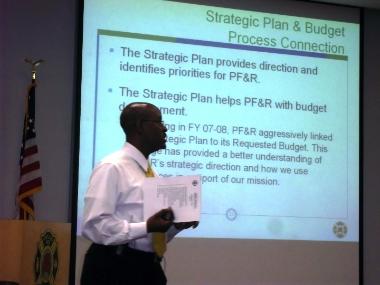 PF&R anticipates this year’s budget process will again be challenging as the City of Portland continues to face financial uncertainty because of the national and local economies. To date, City Council hasn’t formally communicated their directives regarding the upcoming budget process, considering the financial climate its likely bureaus will be asked to submit budget reduction packages as part of their budget request.