According to reports, the three most significant wildfires included:

1.  Montecito Tea Fire: The Montecito Tea wildfire began on November 13, 2008, in the community of Montecito, resulting in the destruction of 210 homes. 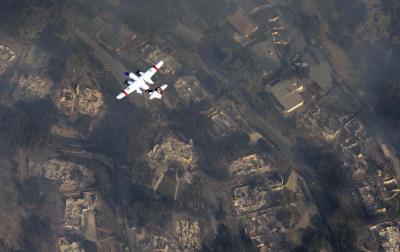 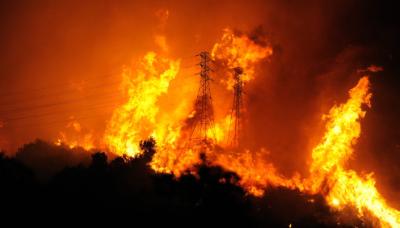 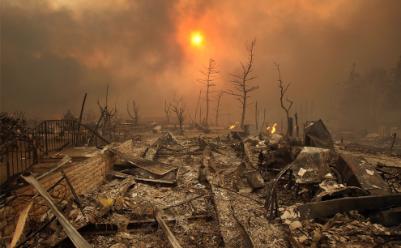 3.  Freeway Complex Fire: Beginning on November 15, 2008, the Freeway wildfire burned about 30,305 acres, injured 14 firefighters, destroyed about 200 structures, and forced the evacuations of about 7,000 homes. 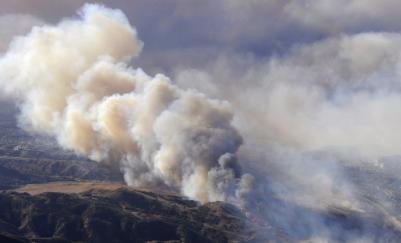