Clackamas Fire District #1 (CFD) firefighters responded this morning at 3:37 am to a reported house fire at 3506 SE Wake Street in Milwaukie, Oregon.

9-1-1 was called after a teenage boy alerted next door neighbors that the adjacent home he lived in was on fire.  CFD crews arrived quickly and observed fire and black smoke belching from a back window. Fire had made its way into the walls and traveled up into the attic space. Crews worked very hard in the frigid temperatures "chasing" the fire and continually checking for hotspots while protecting the belongings of the homeowner. 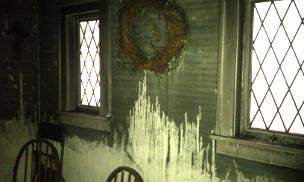 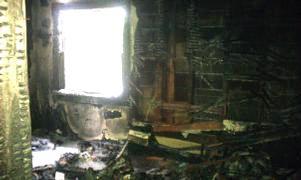 The fire was completely extinguished in an hour. A rehab unit was brought to the scene to give the firefighters a warm, dry place to rest and rejuvenate before rotating back in to continue fighting the fire. There were nine fire units on scene, including two Battalion Chiefs, a safety officer and the rehab unit. 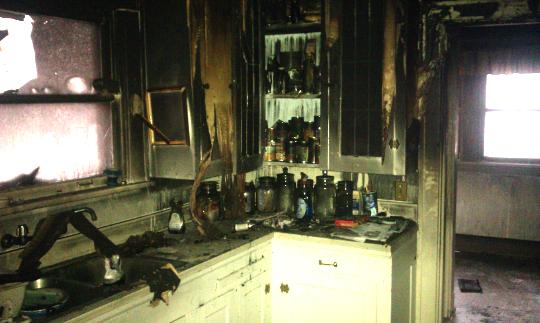 Firefighters from Portland Fire & Rescue’s (PF&R) Station 25 in SE Portland arrived on scene in Milwaukie and were designated to serve as a Rapid Intervention Team (RIT). RIT Teams are established at fire scenes such as this in order to immediately respond to firefighters or civilians in need of rescue.

Luckily, the three residents were able to make it outside safely and quickly in part, due to having working smoke alarms. All three were transported by ambulance to local hospitals where they were treated and released for smoke inhalation. The fire was determined to be accidental.

When fire agencies provide emergency response and protection support to one another such as the situation described above, it is called “Mutual Aid.”  Portland Fire & Rescue currently participates in mutual aid agreements with all fire agencies bordering the City of Portland including the Port of Portland Fire Department, Vancouver Fire & Rescue, Tualatin Valley Fire & Rescue, Clackamas Fire District #1, Lake Oswego Fire Department, and Gresham Fire & Emergency Services. The goal of mutual aid is to lend or receive fire protection and emergency medical services assistance across jurisdictional boundaries.