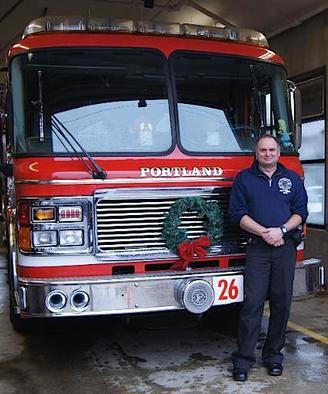 Portland Fire & Rescue is pleased to announce that Firefighter Kelly Ekhoff has been selected as the recipient of the “2010 Safe Driving Award” sponsored by the City of Portland Risk Management.

Firefighter Ekhoff was hired in January 1977 and currently serves at Station 26, B-Shift in North Portland, Oregon.  Here at Portland Fire & Rescue, Ekhoff is an ATV and Apparatus Operator and works on PF&R's Wildfire Strike Team. Ekhoff drives and helps maintain Station 26's fire engine and has an impeccable driving record. 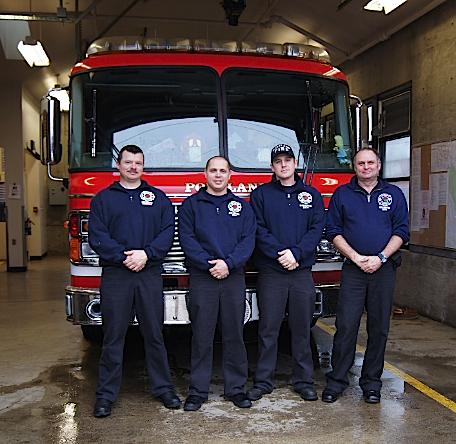 Firefighter Kelly Ekhoff will be receiving a Letter of Commendation at Portland Fire & Rescue’s Award Ceremony in the Spring of 2011 as recognition of his achievement as Safe Driver of the Year 2010!