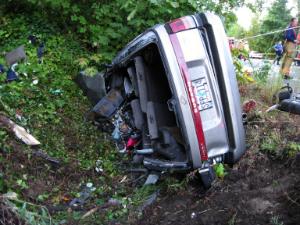 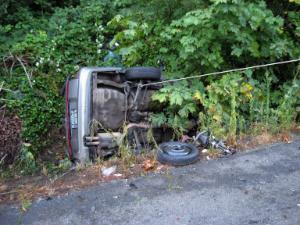 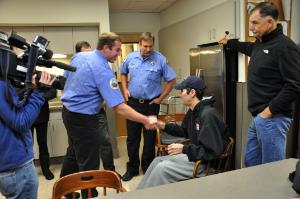 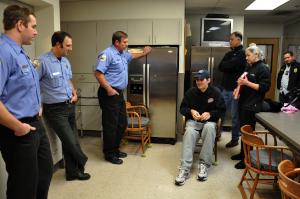 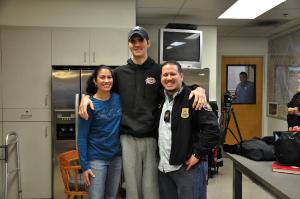 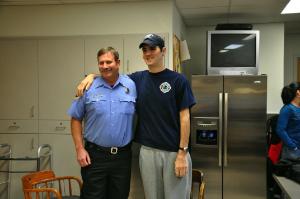 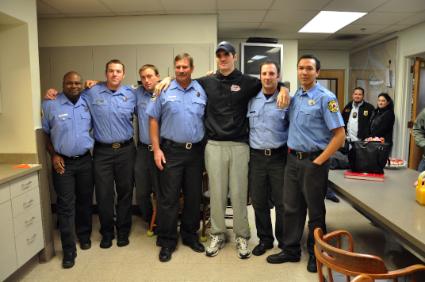 Brother and Sister Firefighters,
My Name is Gary Burton I am retired from the Kershaw Fire Dept.In South Carolina. I have known Kathy (Boniface) Cody's mother for a number of years. Great Job with Cody. Thanks to you all. I know those spreaders get heavy especially after 30 min. of working in full bunker gear. Love you all. Please be safe. Gary Burton Capt. Ret. Kershaw Fire Dept. Kershaw SC

Cody is my husband's cousin. He has been very close with my family, and my two daughters adore him. I can not extend enough thanks to all who saved his life, a life that means so much to us, and one that, without a doubt, will leave a mark on this world.
Thank you

Cody was surrounded by angels then and continues to be. You are all his angels! Thank you for having the heart, strength, and knowlege to save him. Many will be eternally filled with gratitude for each of you. I am one of them.

Thank You for your committed training and hearts to serve. For your boldness to fight for Cody when he couldn't help himself. God was with you all and we are so blessed to have Cody still with us, " Alive" after such a horrific accident. We lost his amazing Uncle in 1993 to a car accident. We know it could have been worse. Cody is such a champion, an amazing Man. His Uncle Mike would have been so proud. You are
wonderful people and we all, will be grateful for your part in saving Cody's Life. How wonderful for him to get to come to the station in person and be with you that day. A very good part of his healing and a sweet reward for you all, aunt Shoshana

I was wondering if you ever thought of changing the page layout of your website?
Its very well written; I love what youve got to say.
http://straight2voicemail.com.au