Portland Fire & Rescue has responded to an apartment fire at 7610 NE Everett Street.  Initial reports stated that one unit was "fully engulfed".

Engine 19 arrived three minutes after the call was dispatched and reported a single-story building with flames showing and fire spreading.  Fire crews immediately began verifying that people were evacuated and then started fighting the fire.  Fire did get into the attic space, but did not extend very far.

Firefighters are evaluating one person for possible smoke inhalation.

A "rehab unit" was also called to the fire due to the cold weather.  Rehab units are used to support firefighting efforts by bringing additional equipment, such as additional air bottles and heaters, to the scene.

Portland Fire & Rescue reminds you that all homes should have working smoke alarms.  Everyone should plan and practice a fire escape plan.  If you have a fire, get out and stay out.  Going back into a burning building can be deadly. 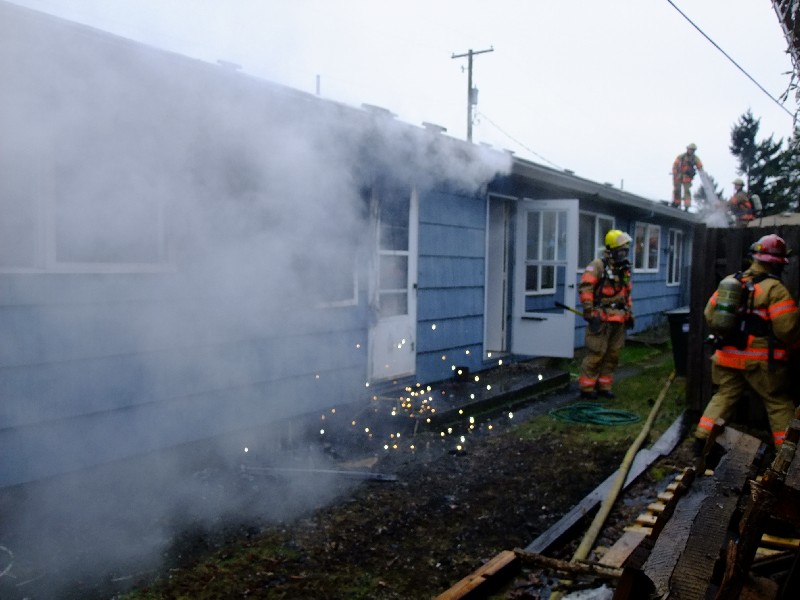 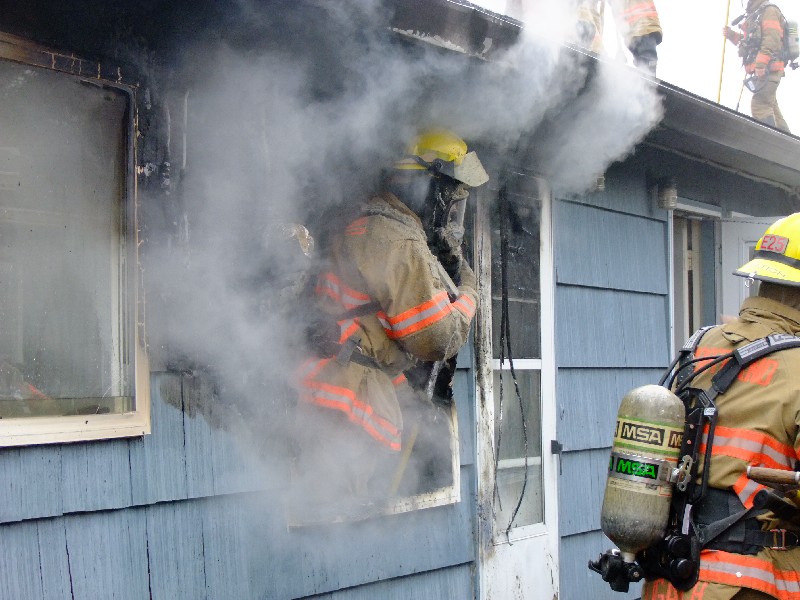 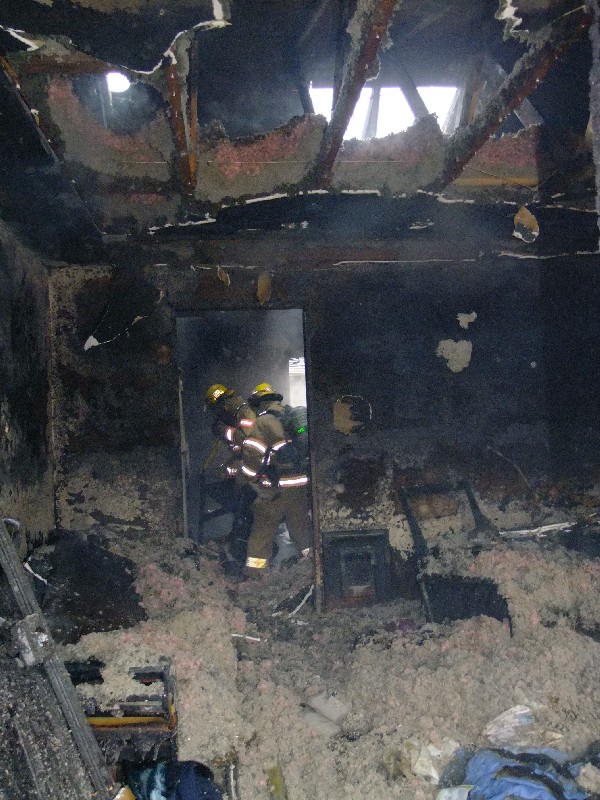