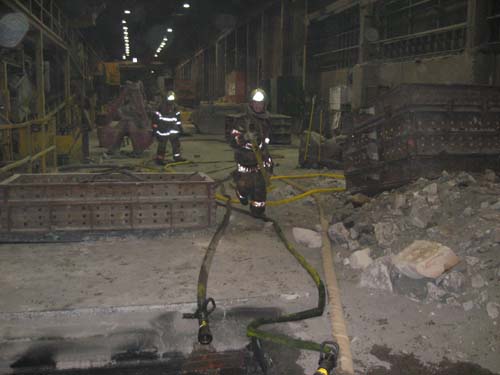 Portland firefighters were dispatched to report of a commercial fire this evening at ESCO Corp, 2141 NW 25th Ave., this evening. Initial reports were that there was fire and black smoke coming from a 12' x 30' pit inside a manufacturing facility. Upon arrival fire crews confirmed the presence of fire in the conveyor belt mechanism and quickly began making preparations to attack it. 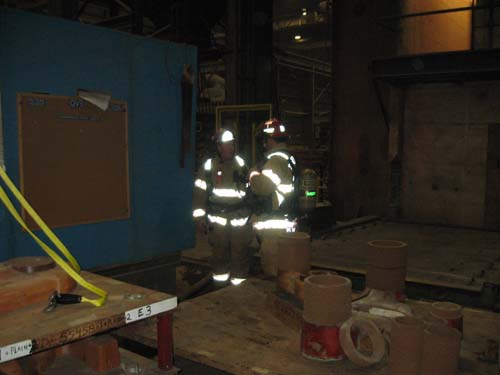 There were additional safety factors to consider with this incident not normally present in the average residential fire. The facility is a foundry, which was in operation until just before the fire was reported leaving hot metal surfaces throughout the building. 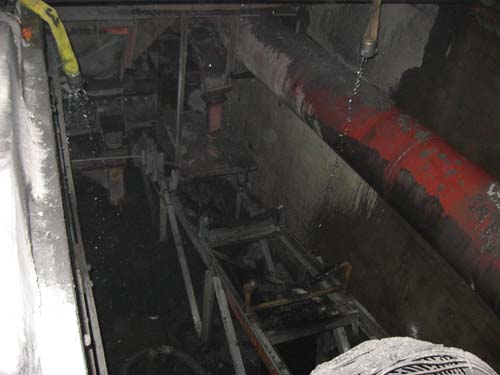 Power was shut off to affected areas of the building to eliminate any electrical hazards As a result of this action, cranes normally used to remove the steel plates that were covering the pit were inoperable. 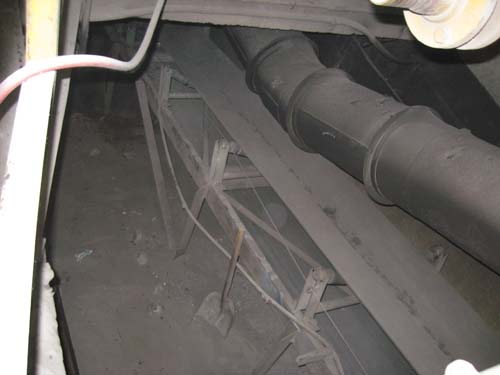 Finally, because of the lack of visibility due to smoke, and the size of and enclosed below grade nature of the involved area, the pit was considered a confined space by the incident commander. Special air monitoring requirements and the use of RIT (Rapid Intervention Team) are used as additional safety precautions. 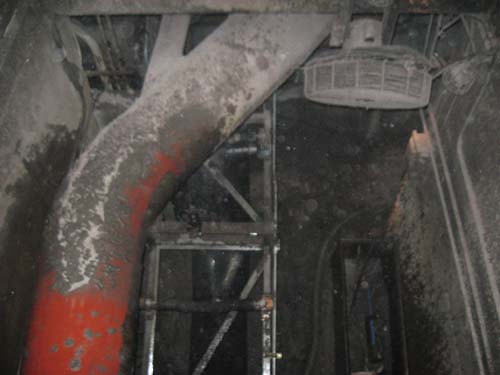