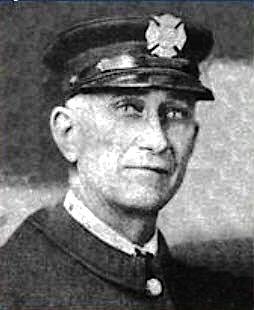 March 11, 1937 started out like any other day for Frank Platt. Assigned to Engine 10 in SW Portland, he was in the process of performing the daily checks on the fire engine. During the checks, N.L Nelson, the driver of the rig, intended to move the vehicle outside for the final checks. He stepped on the starter button not realizing the fire engine was in reverse. It moved backward, crushing Platt against the wall.

Fire Chief Edward Grenfell personally investigated the incident to determine the cause. Platt died an hour later at Good Samaritan Hospital from his injuries.

Platt was hired February 4, 1914. He was survived by his wife Pearl and two children, a boy and a girl.