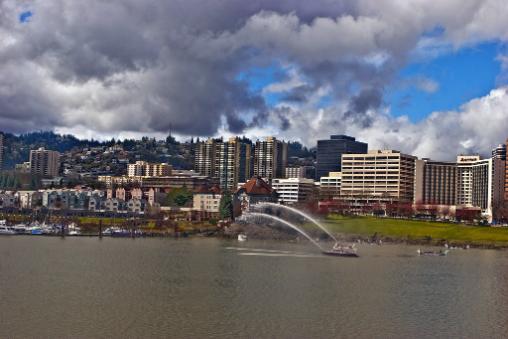 Portland Fire & Rescue’s Fireboat George Williams was on hand at noon on Saturday to begin the "Awakening the Dragons" ceremony at the RiverPlace Marina flag circle. 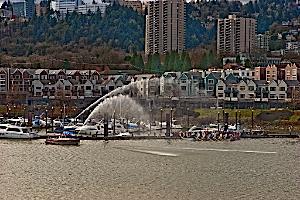 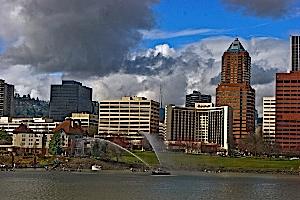 These events signaled the beginning of the Dragon Boat practice season. Over 80 will now begin weekly practices with the dragon boats in order to ready for the 22nd Portland Rose Festival Dragon Boat Race on June 12th and 13th.