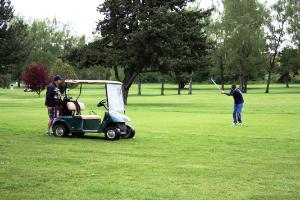 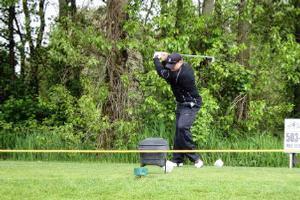 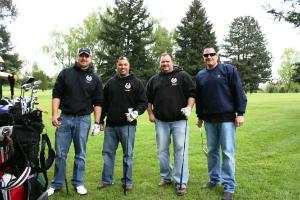 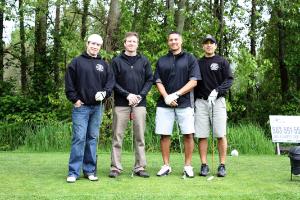 Off-duty Portland Fire & Rescue and Portland International Airport Fire Department current and retired firefighters alongside friends came out to enjoy the day and participate in the event fundraiser. 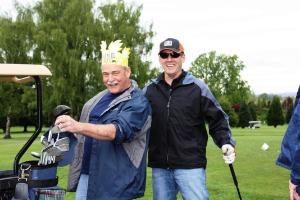 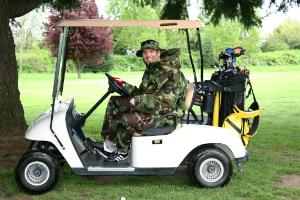 Raffle tickets were sold and prizes were given away after the tournament in a raffle format.  The event was truly a success. 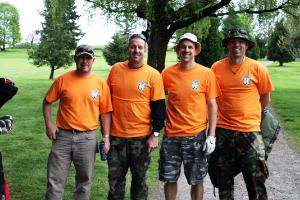 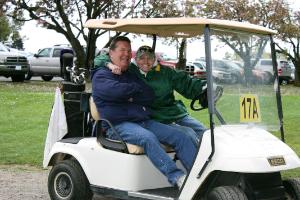 This year's charities are for PJ (Paul) Miller who recently passed away from cancer, Noel Prosser whose wife is still battling cancer, and the union charity fund. 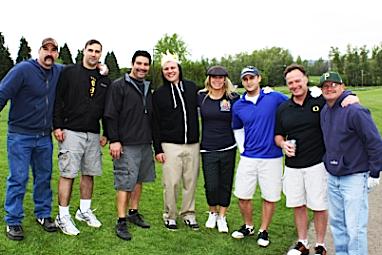 About the Portland Firefighters Association

The Portland Firefighters' Association was one of the first locals to join the International Association of Fire Fighters (IAFF) when they were founded on February 28th, 1918.

The mission of PFFA is to establish and protect a livable standard of wages, benefits, and safety for fire fighters and the community and to provide a powerful and collective voice for workers that is inclusive, democratic, and enhances unity among workers.