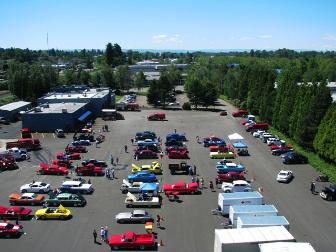 The event featured classic cars, all makes and models, competing for awards. Live music was provided by “The Touchables,” one of the best '60s pop culture bands in the area. The event also included raffle drawings and BBQ-style food cooked by members of the Portland Firefighters Association. 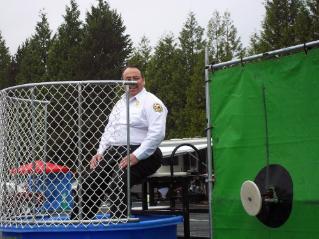 The highlight of the event was the dunk tank. Lake Oswego Fire Chief Ed Wilson, PF&R Fire Chief John Klum, and Captains Mike Glenn and Steve Cottrell bravely sat in the tank, ready to be launched into the chilly waters at a moments notice! 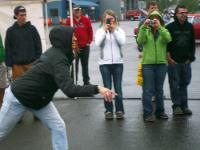 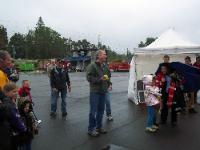 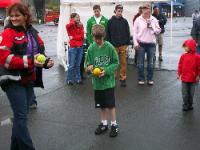 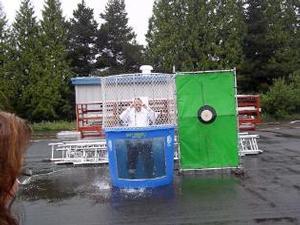 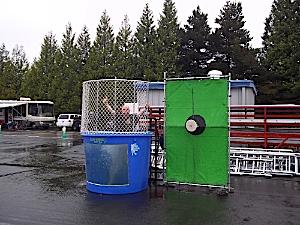 To everyone’s delight, Robin McIvor, Portland Firefighter at Station 26, stepped up with her legendary throwing arm and dumped both Chief Klum and Captain Glenn into the tank! 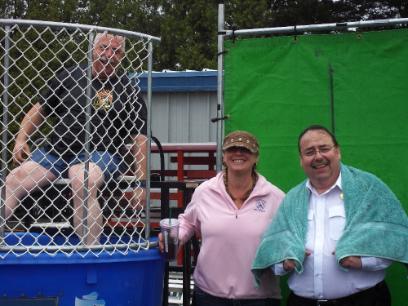 All for a good cause!

which will directly benefit the TIP NW program!

TIP is a national voluntary nonprofit organization dedicated to ensuring that those who are emotionally traumatized in emergency situations receive the assistance they need. To accomplish that goal, TIP works closely with local communities to establish emergency services volunteer programs. In these programs, well-trained citizen volunteers are called to emergency scenes to assist family members, witnesses, and other bystanders who the emergency system often must leave behind.

Interested in becoming a TIP Volunteer who would assist citizens in the Portland and Vancouver areas that are in crisis?  Click here for further information or visit the official TIP NW website at http://www.tipnw.org.