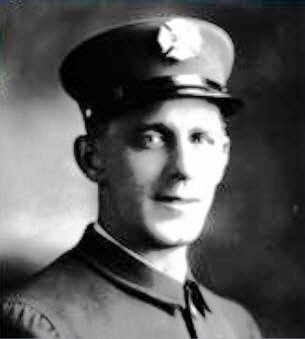 Engine 23 was dispatched to an automobile fire at SE 17 and Division (Box 5125).  During the alarm, Firefighter Morrow suffered an apparent heart attack and died at the scene.  The first aid squad responded but was unable to resuscitate him. Morrow was 48 years old at the time of his death.  He was hired March 8, 1915 and was survived by his wife.