On Saturday, July 2nd, two international soccer teams participating in the Refugee World Cup Soccer Tournament made their coaches (firefighters from Stations 7 and 24) proud. Station 24’s team, made up of students from Roosevelt and Jefferson High Schools, made it to the quarter-finals after two days of intense play. Station 7’s team, comprised entirely of David Douglas students, made it all the way to semi-finals, where they played a tough game.  Unfortunately, the team lost 2-0 in overtime. 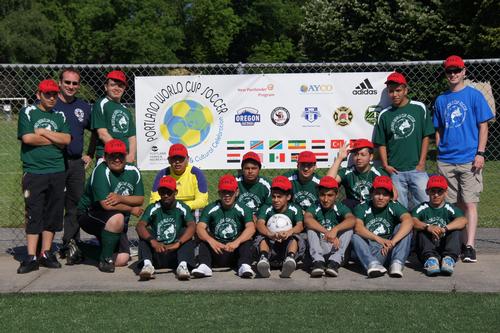 The tournament began on Friday, July 1st, with opening remarks given by many community leaders and City commissioners—the most inspiring of which was Emergency Operations Chief Scott Fisher who encouraged all the players to not only play well at the tournament but to continue doing positive things for their community, including possibly looking into firefighting as a future career. 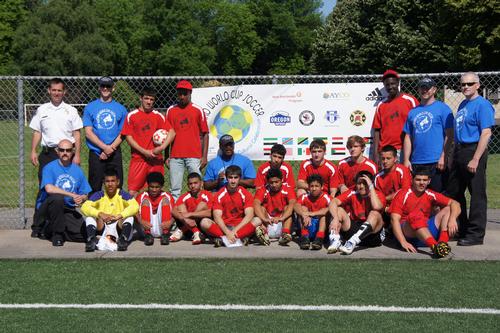 After the players spent so many hours giving all they could to their matches, the firefighters were able to put their own practiced skills to use as well—a player on Station 24’s team broke his ankle in the last 30 seconds of play, and the firefighters immediately stepped into action. 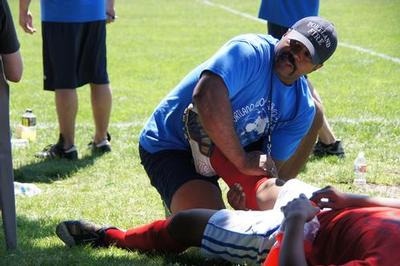 They assisted him on the field, notified a medical team, and helped him safely into the ambulance. 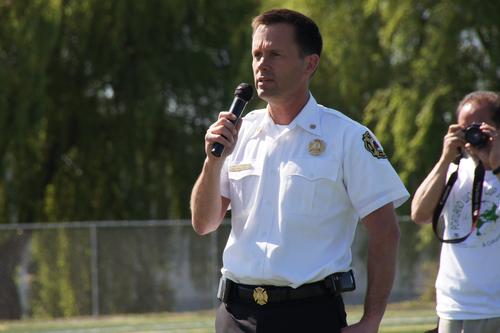 All crew members who participated are already looking to next year’s tournament, and are hopeful that more stations will get involved in this rewarding opportunity to give back to the community in new ways. 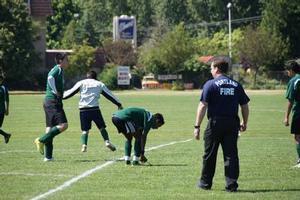 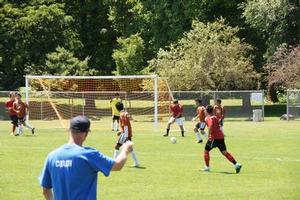 For more information on the teams, read this recent Oregonian article on the tournament and Portland Fire's participation.