Merely weeks after the devastating tornado tore through the sleepy town of Joplin, Missouri, volunteers across the nation swarmed in to provide aid to those citizens who lost their homes, their family members, and just about everything. 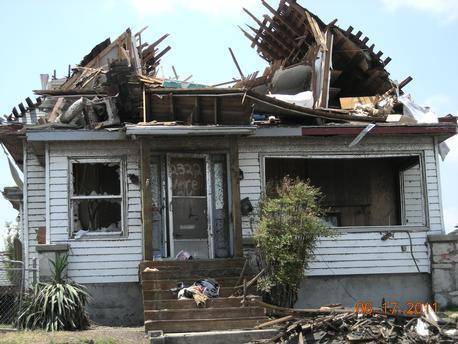 Homeowners painted "We're Okay" on their door to let neighbors and family know they were alive.

Our very own Portland Fire fighter, Rene Pizzo, wasted no time when given the option to go down with the Oregon Humane Society, an orangization she has been volunteering with for many years.

As a technical animal rescuer with the humane society, Pizzo has a love for animals.  Along with the Oregon Humane Society (OHS), she works with the American Society for the Prevention of Cruelty to Animals (ASPCA) and most recently has taught CPR classes that include how to help the resuscitation of pets with pet oxygen masks. 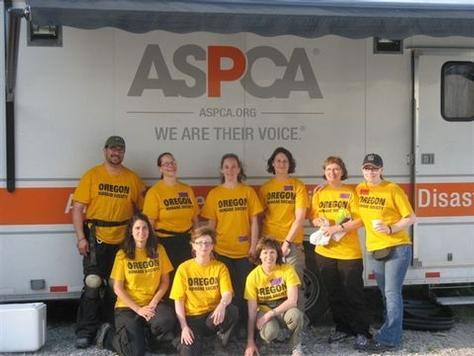 The team of nine of OHS volunteers spent 8 days in Joplin.

Pizzo was sent down with nine other OHS volunteers (the largest out of any organization of volunteers) without knowing her role in the relief work, however she was ready for any task they would throw her way.  At first, a job she assumed to be dog walking and kennel cleaning actually turned into the most rewarding job, “Operation Reunification”.

Pizzo got to hear the stories of people’s life after losing everything in the once quiet and undisturbed town and how that horrible tornado changed their lives forever.  The overwhelming destruction left upon the town caused initial despair among its citizens and many gave up hope in ever locating their pets again. 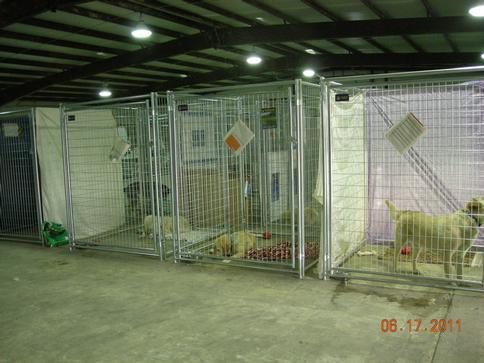 Hundreds of dogs sat waiting in their own kennels for their owners to come claim them at the community shelter.

With the help of pet micro-chipping and owner’s descriptions, Pizzo gave many the best gift in weeks- the reuniting of their pets who crowded the local humane society there.

“We’ve lost everything but our family is whole,” a couple from Joplin said after their cat, Sampson, immediately recognized them when they came into the shelter.

Pizzo described the town of Joplin as “shocking”.  As you look at the damage around you, the streets turned into rubble, dilapidated houses or lots where they once stood, it’s a miracle thousands more weren’t killed. And with the help of generous volunteers like Rene Pizzo to help the town and its citizens regain hope for “life-after the tornado”, even starting with the uniting of people with their loved pets, the town of Joplin will rebuild and move forward.