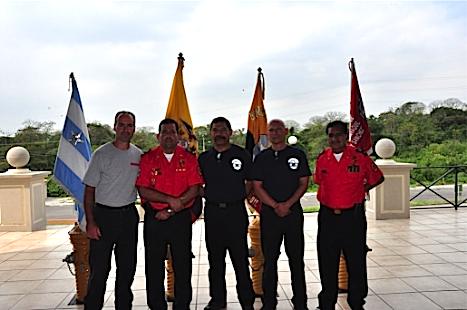 Off-duty Portland Firefighters Joseph (José) Troncoso and Luís Martínez were invited to travel down to Guayaquil, Ecuador to provide training in South America in June.  It all started when Troncoso met FDNY Battalion Chief Dan Sheridan while teaching in Chile in January of 2010.  Like PF&R’s Bombero Program, Sheridan has been teaching Spanish-speaking Bomberos, or Firefighters for nearly a decade, mainly in Guayaquil Ecuador.

Guayaquil is the largest city in Ecuador, with between 3 and 4 million residents.  Like Portland, it is the region’s main port city, though it sits an   hour off the coast.  It has two very large rivers on which the cargo ships navigate up to unload their cargo.  The former chief of Guayaquil had traveled to New York after 9-11, where he met Sheridan and invited him down to visit his city.  Sheridan took him up on the invitation and said that it was an eye-opening event when he saw how things were run in Ecuador.  Sheridan decided he was going to do whatever he could to help the firefighters in Guayaquil.  Over the next 9 years he obtained over 20 engines through donations and stocked them with SCBA’s and equipment.  After Sheridan accompanied Troncoso to Guadalajara in April, he invited Troncoso to assist in training Guayaquil.  Sheridan also invited two other top-notch instructors:  Lt. Jairo Rodriguez and Firefighter Jorge Troyano. Both are seasoned veterans of the Miami-Dade Fire Department and are fluent in Spanish, with many years of international training under their belts.  In addition to Miami-Dade, Rodriguez owns Firetec Inc., which provides training, equipment and consulting throughout Latin America and on a national level. 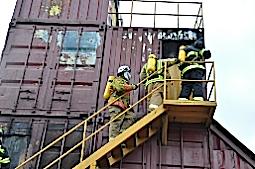 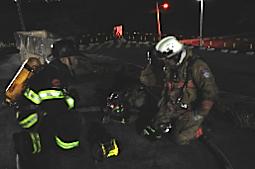 Martínez and Troncoso departed for Ecuador on  the 12th of June. Nearly 15 hours later, they landed in Ecuador. Unlike Portland’s sister city of Guadalajara where all of the Firefighters are professionals, Guayaquil has an interesting mix of paid and volunteer Firefighters. 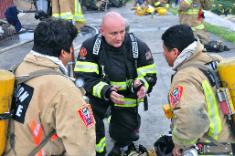 The volunteers run the department, however, and the paid Firefighters mainly drive the apparatus to the fires and then operate pump when the volunteers arrive. 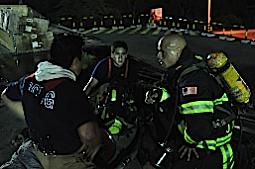 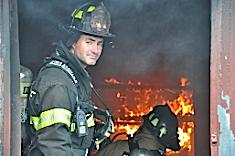 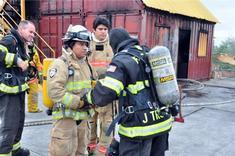 The students were very eager to learn and trained some days up until midnight, before calling it a night.  Sheridan’s pride was evident as he observed the student’s progress. 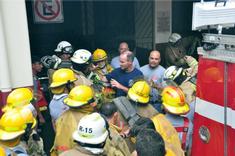 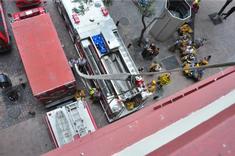 The apparatus and equipment he has provided for them is found in nearly every station. 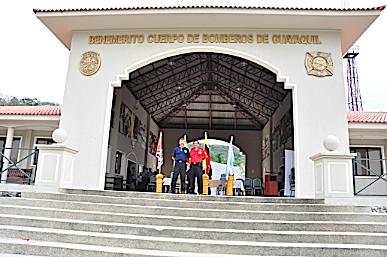 A new Fire Academy, one of the best in Latin America, now stands where Sheridan had seen an empty field years before. 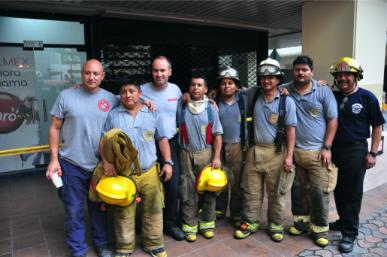 He still carries the notebook where he sketched out the concept for an academy in 2005.  “If you build it, they will come,” he had told them, borrowing a line from the movie “Field of Dreams.” 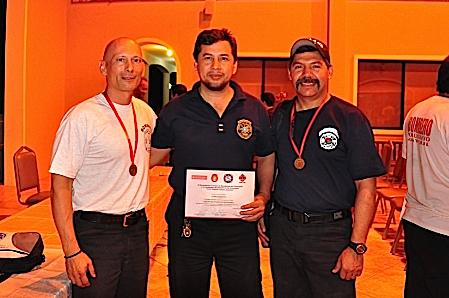 Portland Fire & Rescue’s Bombero Program has been providing high-quality training throughout Mexico, Central America and South America for 12 years, in addition to disaster response in the same regions.