Portland Fire & Rescue responded to three fires in the early morning hours that Fire investigators have deemed suspicious and are continuing to investigate at this time. 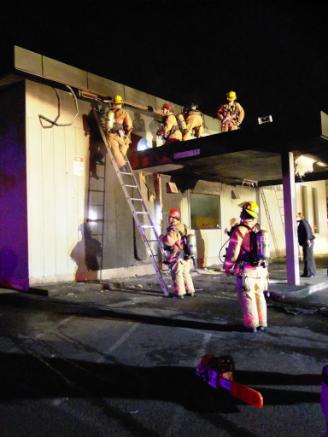 The third fire, and most serious, was reported at 3:21 am at 2625 NE Couch.  This fire started on the outside of a commercial building.  The building was formerly used as a bank and is now vacant. 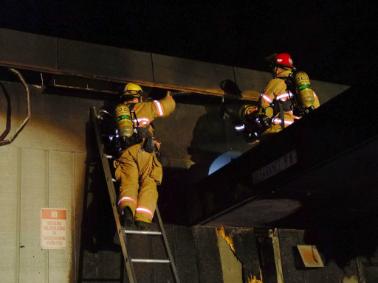 The fire appears to have started under a building overhang previously used for drive-thru banking.  The quick actions of Portland firefighters brought this fire under control and prevented the fire from extending inside the building. 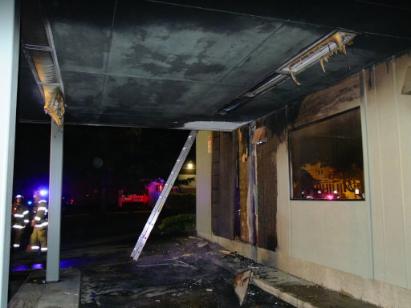 Damage from this fire is estimated at $20,000. Updates will be sent out as additional information becomes available.