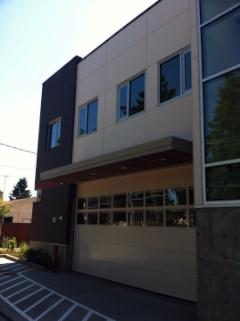 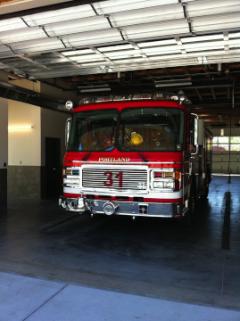 Out with the old and in with the new! Portland Fire & Rescue’s Station 31 has reopened its doors and is ready for service!

Old Station 31, before being demolished 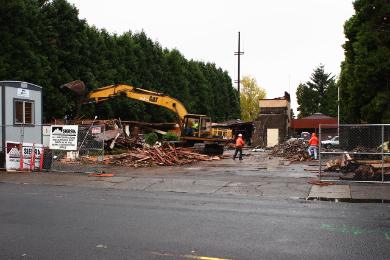 Tear down of old Station 31

The station was completely rebuilt while Portland firefighters were relocated temporarily to Gresham’s Fire & Emergency Services’ Station 74. During that time, Portland Fire & Rescue Station 31’s Fire Management Area, or FMA, was adjusted to ensure that adequate coverage was provided during the construction of the new station. 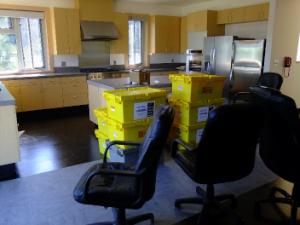 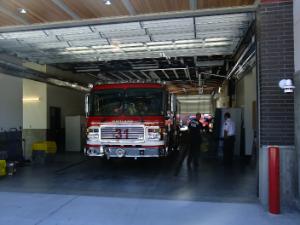 Station 31, located at 1927 NE 174th Street, has never looked better with a newly expanded apparatus bay to hold fire equipment and apparatus. The apparatus bay will include water fills for fire apparatus on the ceiling as well as a high-powered generator. The newly built station is a two-story building with a kitchen/living area upstairs, a guarded fire pole from the second to first floor, dorms/sleeping rooms, an elevator, and an exercise room. It also has high ceilings, windows, and skylights to reduce the amount of electrical lighting that is needed during the day.

Station 31 is in the process of planning an open house for the public to visit and get to know their neighborhood firefighters!  Check back on the blog for an announcement of the open house date!