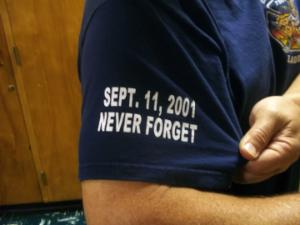 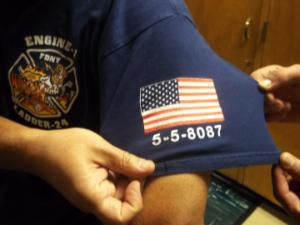 On September 11, bells ring, wreaths are displayed, and moments of silence are observed at fire stations across the United States. This year, all Portland Fire & Rescue (PF&R) firefighters were invited to wear their memorial to the 343 New York City firefighters who perished at the World Trade Center 10 years ago.

Deputy Chief John Harding summed up the gesture without hesitation. “In a word? Solidarity” he stated.