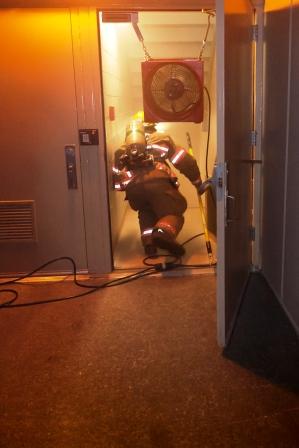 Portland Firefighters responded to a fire at Adventist Medical Center this evening at approximately 8:00 pm. The fire occurred in the hospitals Behavioral Health Unit. No one was injured in the fire and all patients are safe. One patient escaped, but was quickly located and taken into custody by Portland Police. 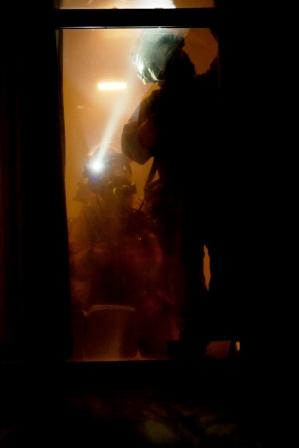 The fire was contained to a mattress and bedding in one room. Nurses put out the fire using extinguishers while other staff evacuated patients to neighboring units of the hospital. Hospital staff acted quickly and efficiently to keep this fire small while protecting the safety of patients. Firefighters arrived and removed smoke from the building after ensuring that the fire was out. 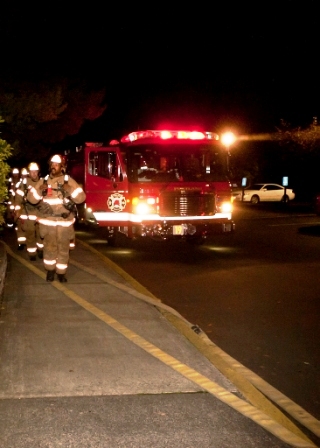 Investigators are working to determine the cause of the fire. This fire caused approximately $500.00 in damage. The identity of the patient who escaped will not be released, as hospital patient information is confidential. This press release will be updated with the fire cause as soon as that information is available.