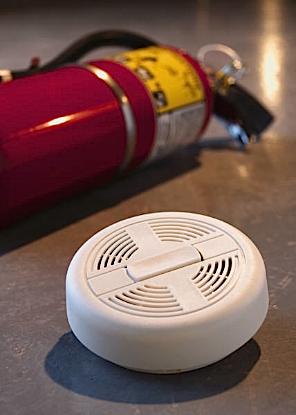 Daylight Savings Time comes to an end this weekend; it's time to move your clocks back an hour at 2:00 am on Sunday, November 5th!

Portland Fire & Rescue is also encouraging citizens to use the opportunity to test the smoke alarms in your home. However, many citizens have smoke alarms with 10-year batteries so the old slogan, ‘Change your clock, Change your battery' may not be correct for all households.