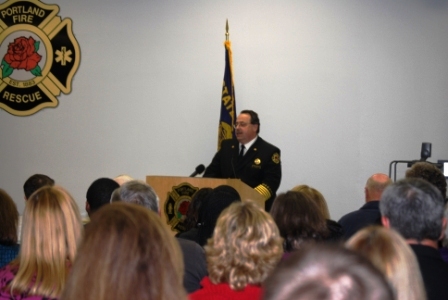 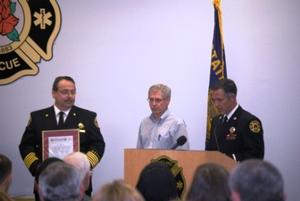 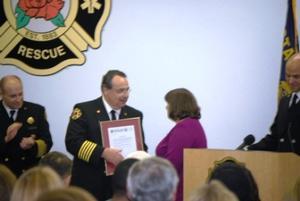 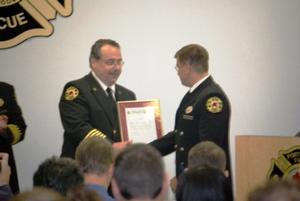 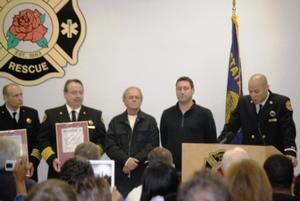 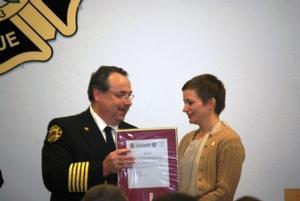 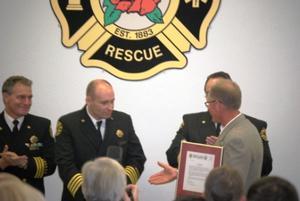 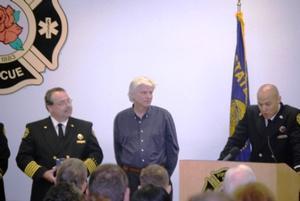 Kent Powloski, City of Portland Employee of the Year

City of Portland Employee of the Year

Congratulations to all awardees!

I attended the Awards Ceremony last night, November 8th, and was very impressed with not only the recipients; but also the professional way that PF&R publicly acknowledged heroes in the community. On behalf of Bryon Schiffer, myself and our family we appreciate what the Portland Fire Department does on a daily basis to protect and support the community. We are all (VERY) blessed that there are professional (Fire Dept) and other people in the community willing to help others in need when assistance is NEEDED!! Thank you for your service and willingness to acknowledge others who make a difference in life!