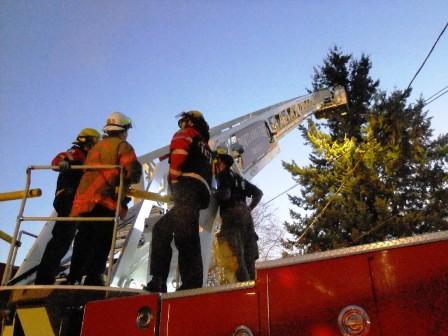 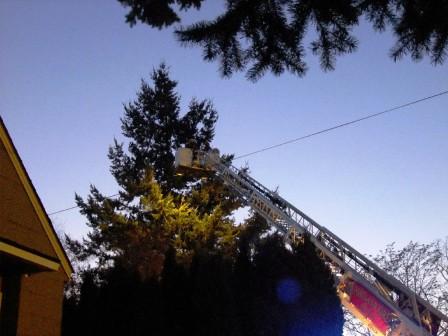 Why are we giving air time to this man. He is a convicted Eco-terrorist who seved prison time for arson. By giving into his demands for media coverage, we are encouraging him into possible future acts of terrorism which could put firefighters' lives at risk.