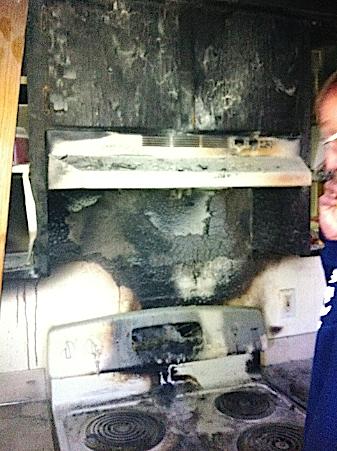 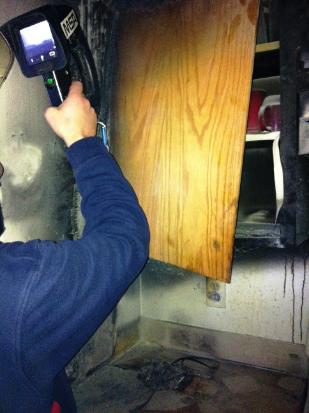 These smoke detectors were clutch, but do you think if they had a <a href="http://www.securityproductsolutions.com/smoke-detector-camera.html">smoke detector camera</a> like this it could have survived to be able to tell what started the fire?