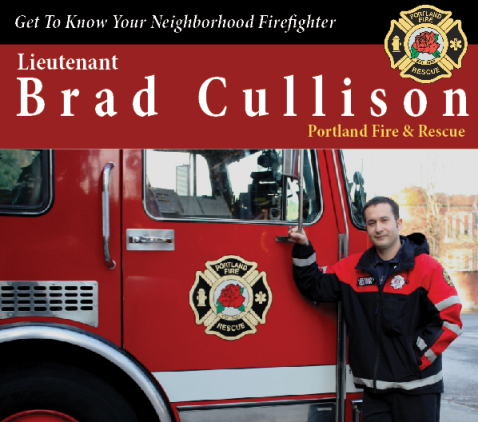 Brad is the best and cutest fire fighter in all of pdx.