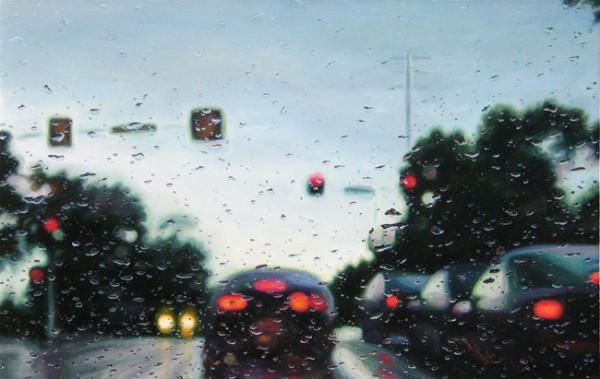 In the first 25 days of January, the City of Portland has already accumulated heavy amounts of rain on the roadway. When the road is wet, the water on the asphalt can cause tires to lose traction. Another effect of heavy rain is the reduction in driver perception and a decrease in visibility through its action on headlights, windshields, and the road itself.

Each year during this time, Portland Fire & Rescue (PF&R) sees a visible increase in the number of traffic accidents in the greater city of Portland. In January 2010,Portland firefighters responded to just over 200 traffic accidents.  One year later, that number increased by 16% to 245.

PF&R encourages citizens to follow the tips below which will help enable you, and those who share the road with you, from becoming a statistic.