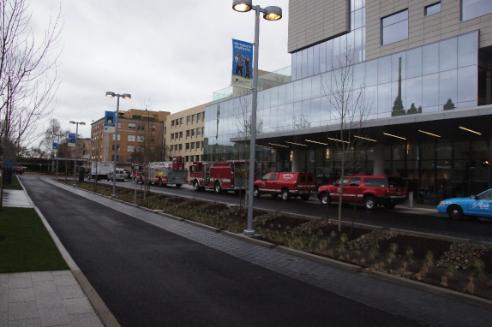 For decades Randall Children's Hospital at Legacy Emanuel (formerly Emanuel Children's Hospital) has been a regional leader in providing excellent care to infants, children, and teens in Portland and the Pacific Northwest.  It is one of Oregon's largest providers of pediatric in-patient and trauma services. 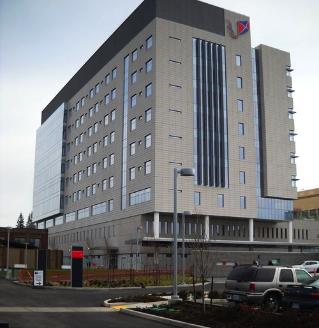 This month, Randall Children's Hospital celebrated the grand opening of its new $245 million home on the campus of Legacy Emanuel Medical Center after three years of construction with an invitation-only Dedication Ceremony on Friday, February 10 and a fun-filled Community Opening Celebration on Saturday, February 11. Crews from Portland Fire and Rescue's Truck and Engine 13 were in attendance at both events. 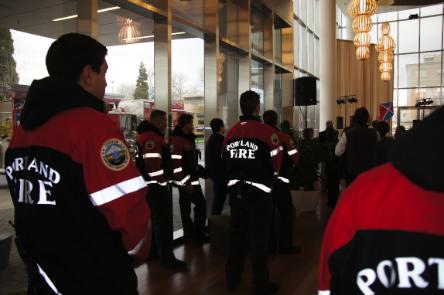 This is a fantastic website, thanks for sharing.
<a href="https://factocert.com/singapore/iso-certification-in-singapore/"> ISO Certification in Singapore </a>