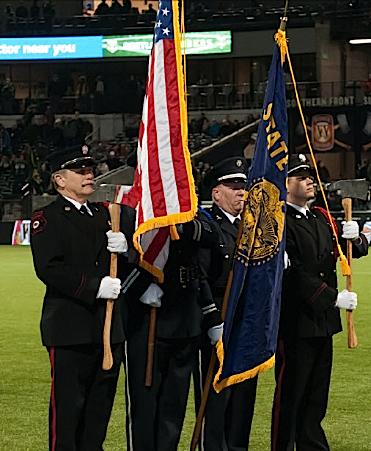 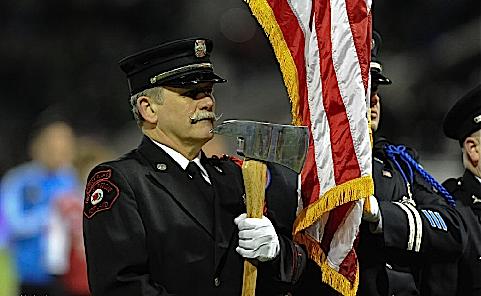 The game finished in a 1-1 draw against San Joseat Jeld-Win Field.  The Timbers remained undefeated in preseason play.

Learn More about Portland Fire’s Honor Guard
Portland Fire & Rescue’s Honor Guard was formed to bring honor and respect to PF&R, its members and their families by providing formal ceremonial representation at funeral services for retired, active, and line of duty deaths within PF&R. In addition, the Honor Guard supports other fire and police agency line of duty death funerals at the PF&R’s directive. The Honor Guard also performs duties posting colors at civic and public events such as ceremonies, sporting events, parades and memorials as deemed appropriate by PF&R’s Emergency Operations Division Chief.

Thanks for writing such a good article, I stumbled onto your blog and read a few post. I like your style of writing...
http://straight2voicemail.com.au

Hey, you used to write wonderful, but the last few posts have been kinda boring… I miss your tremendous writings. Past few posts are just a little out of track! come on! <a href="https://global.amantelingerie.com/">slot pragmatic</a>