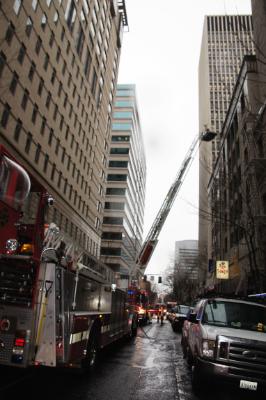 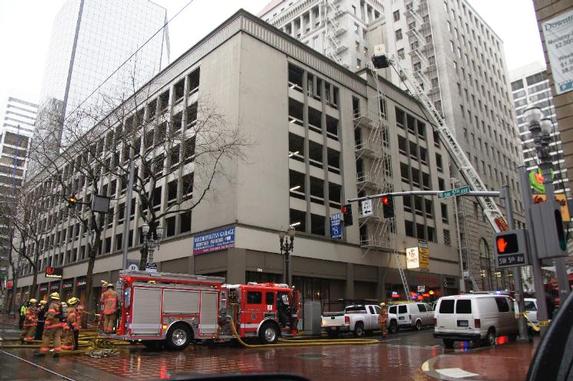 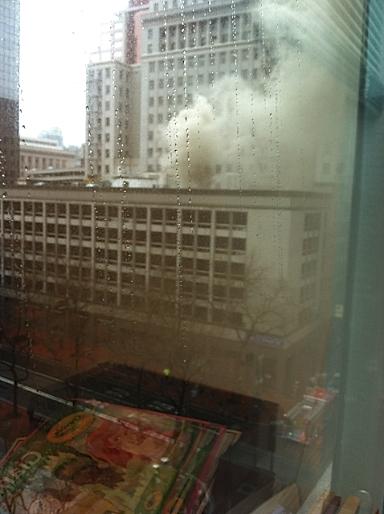 Were there any fire sprinklers installed in this building/parking garage? Fire sprinklers save lives and property! They probably need to retrofit fire sprinklers for everyone's safety; car fires can be catastrophic... www.coscofire.com