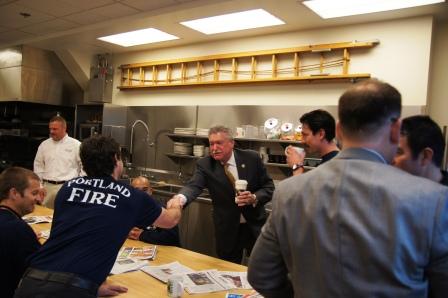 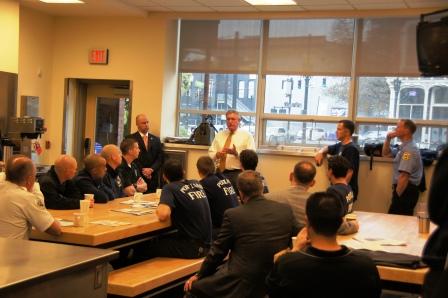 IAFF President Schaitberger represents more than 298,000 professional firefighters and emergency medical personnel in every state in the U.S. and in Canada. He is the ninth president in the IAFF’s 92-year history, and was the first to have been elected by acclamation in 2000. He was re-elected to another four-year term in August 2008. 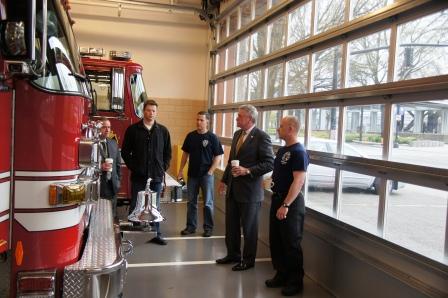 Under President Schaitberger’s leadership, the IAFF’s Political Action Committee (PAC), FIREPAC, has grown to more than $4.6 million and ranks among the top one percent of PACs in the nation. He is committed to ensuring that the IAFF supports candidates and lawmakers who are friendly to firefighters and their issues, regardless of political party, has significantly enhanced the union’s power and influence at all levels of politics. 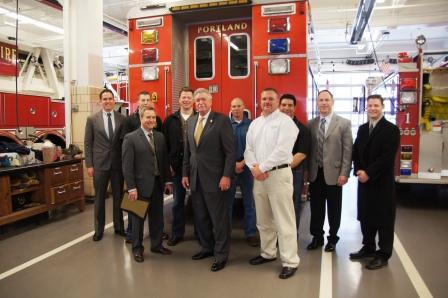 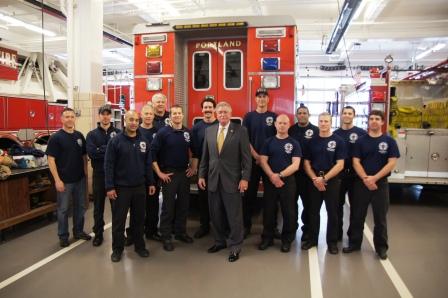 President Schaitberger also serves as a vice president of the Muscular Dystrophy Association (MDA). The IAFF’s partnership with MDA has spanned nearly 55 years, and with a renewed commitment to a comprehensive fundraising process under President Schaitberger’s leadership, the IAFF has raised its support for MDA every year he has been president, including a record-breaking $28 million contribution to Jerry’s Kids in 2009.