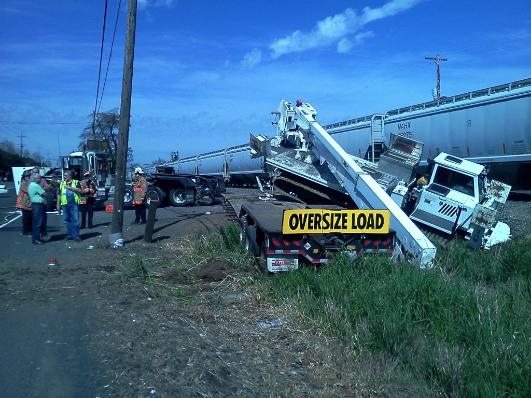 Even with these safety gains, a person or vehicle is hit about every three hours in the U.S. by a train.

Portland Fire & Rescue wants to remind everyone to pay attention to posted railroad signs and be extra careful around train tracks.