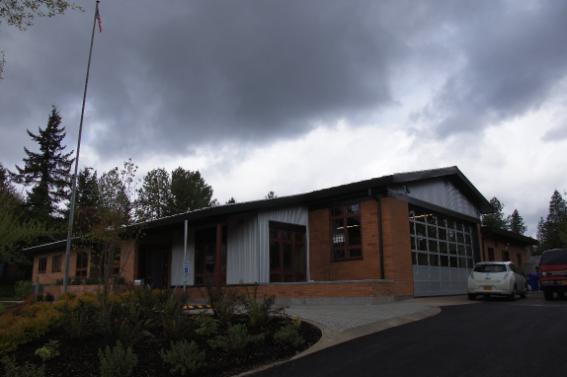 May 1, 2012 -- Portland Fire & Rescue (PF&R) Station 18 (Multnomah Village) is back home at 8720 SW 30th Avenue.  Although this has been the home for station members along with Engine, Brush Unit, and Heavy Squad 18 for over 50 years, with recent seismic upgrades and renovations now completed the station and its members have been reunited. 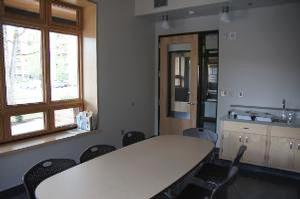 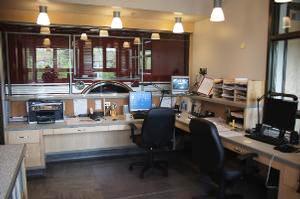 On June 2, 2012,  Station 18 will host an open house for anyone who is interested in seeing first hand all of the upgrades and changes with the station.  One of the most important structural changes is the seismic upgrades that bring the structure up to occupancy rating codes and standards.  Added to the station is a community room, extended apparatus bay, and a decontamination room for firefighters and equipment. What was once a shared sleeping area for all station members has now been made into individual sleeping quarters and restrooms. 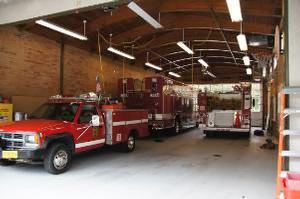 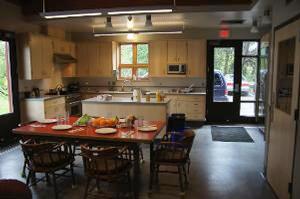 On the roof there are now solar panels, and a cistern that is designed to collect rain water that will be filtered to then be used for rinsing off the apparatus and disposal water for toilets. With all of these cutting edge upgrades to the station, PF&R is hoping to receive the Leadership in Energy and Environmental Design (LEED) Gold certification, and if awarded Station 18 will be the first fire station in thePortlandmetro area to have this honor. 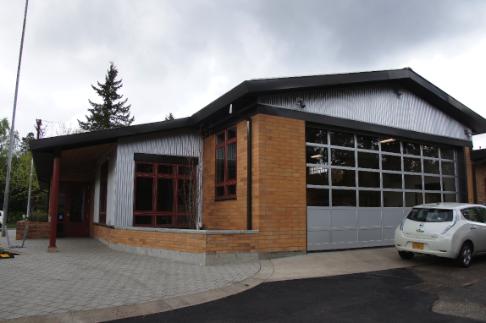 Station 18 has not only been renovated structurally to be made more environmentally friendly, but the station’s new and fresh look making it pleasing to the eye as well.  All through the station you can see the use of natural light due to the addition of many windows, and the open beam ceiling gives the rooms an open natural feel.

Station 18 Captain John Derr notes that “The new look and feel of the station is very nice.  All of the natural light, windows, beams, and community room give the station a great look.”  One addition that will soon be finished is a deck the will provide a space where station members will be able to cook, grill, and just have more opportunity to enjoy their new home.