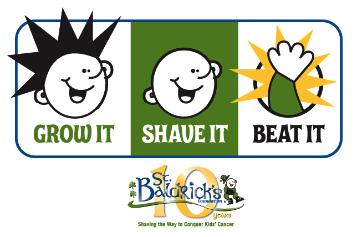 May 21, 2012 -- This past Saturday at Oaks Amusement Park, Portland Police officers and firefighters teamed up to have their heads shaved as part of the 2012 St. Baldrick's Foundation fundraiser for children's cancer research. Also in attendance where members of the Portland Timbers and Mayor Sam Adams. 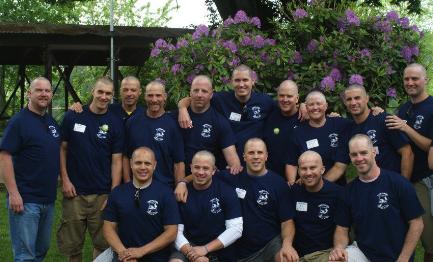 The goal of the police officers and firefighters was to raise $10,000 but they exceeded that goal, raising $14,435! Portland Fire Captain Jesse Scroggins raised an astonishing $9,420.00 for the Portland Police and Fire Team. 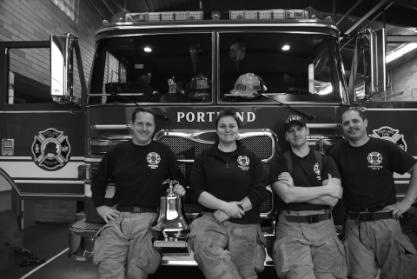 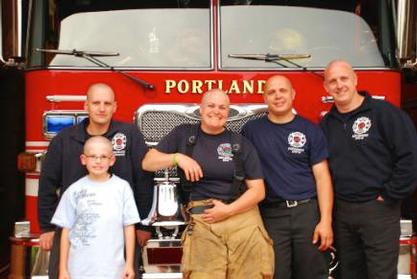 Interested in making a donation to the Portland Police and Fire Team? Visit http://www.stbaldricks.org/teams/mypage/78547/2012.