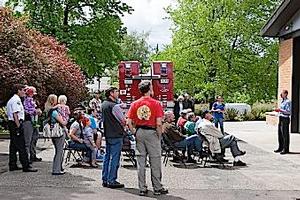 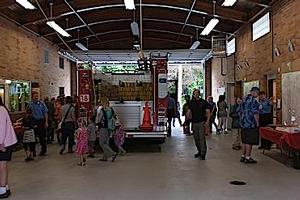 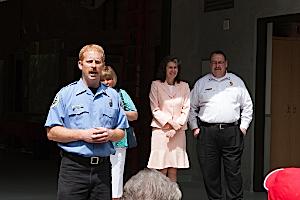 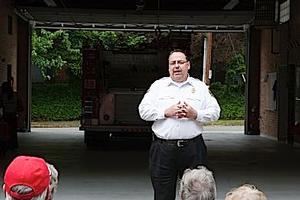 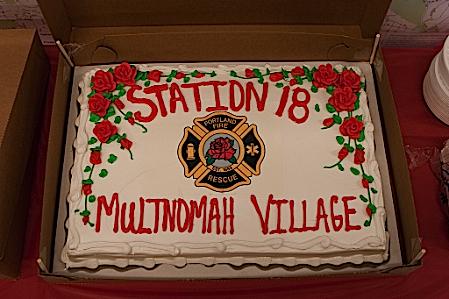 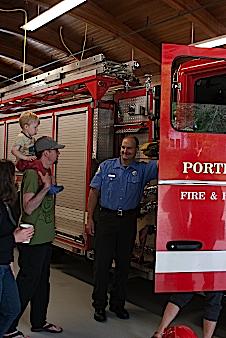 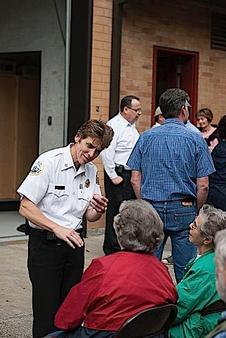 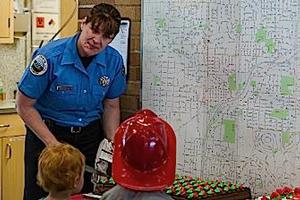 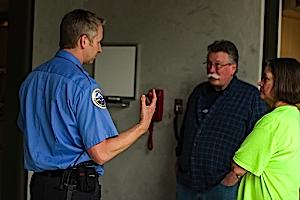 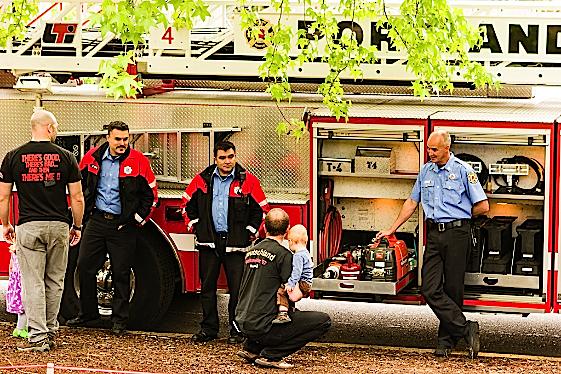 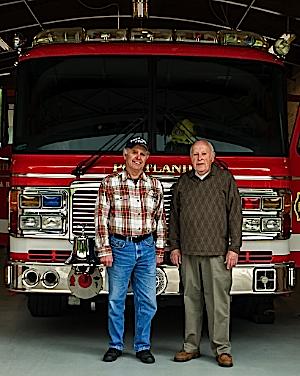 Ray was an expert on old cars,and had some real classics.

Ray was an expert on classic cars,and had a few.