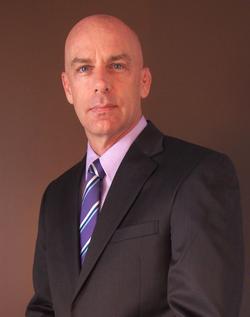 Chief Myers retired as the Fire Chief of the City of Las Vegas in 2013 after a 26-year career with the Department. Upon retirement, he spent time traveling with his wife before returning to work as Fire Chief for the City of St. Charles, Missouri.

“­­­­­­­­­­­­Portland Fire & Rescue is one of the most respected departments in the country and it is an absolute honor to have the opportunity to lead the fine men and women of this organization. My wife Tara and I find Portland to be completely aligned with our lifestyle. We look forward to interacting with and serving our new community,” stated Myers.

Commissioner Saltzman and the members of Portland Fire & Rescue would like to invite community and media to the swearing in of Chief Myers to Portland. Immediately following the ceremony there will be an opportunity for media to ask questions.