Carol Wells in The Oregonian

Fedor Zarkhin in The Oregonian 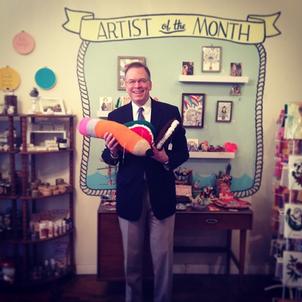 This morning, Nick was pleased to help kick off Hidden Hearts at Crafty Wonderland.

Hidden Hearts is a Valentine’s Day shopping event that showcases Portland’s great neighborhood small businesses.  It was created by Supportland co-founder Katrina Scotto di Carlo as a way to reward those who shop locally.

Here is how it works: collect ‘Hidden Hearts’ at participating Supportland businesses today. On Sunday, each heart will become 20 Supportland Merits to use towards a 24-hour shopping spree!

So this Valentine’s Day, let’s show them some love. 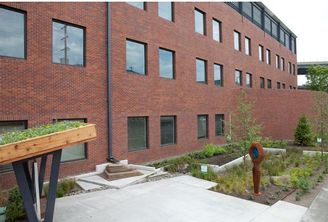 This Thursday, the Southeast Quadrant Plan is offering an open house for Portlanders to learn about the future of the Central Eastside.  It’s a great opportunity to get involved and discuss goals, policies, and upcoming projects in the district.

The Central Eastside is a dynamic part of Portland’s tech and factory industry.  It significantly contributes to our economy and job growth.

Check out the Bureau of Environmental Services’ website for more information about the open house. 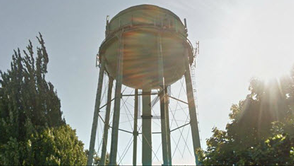 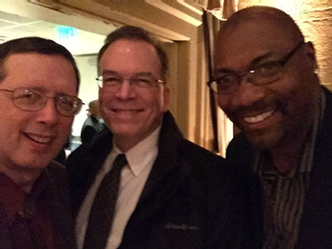 I do not have the words to express my shock and sadness at his sudden passing.

I was lucky enough to spend some time with Jerome at Schoolhouse Supplies' Celebrity Spelling Bee last month -- we were on the same team. He brought his lovely wife and step-daughter as guests.

It was easy to tell that Jerome was the biggest "celebrity" there -- throughout the evening, people asked for his autograph and a photograph. He was always more than happy to oblige.

Before that, I once played a game of H-O-R-S-E with him.

Jerome was a great player and ambassador for the Trail Blazers and our entire community. He was also a wonderful human being. Wherever I saw him, people were drawn to him. He always found time to give back.

It was an honor to know him. My thoughts and prayers are with his family and fans today.