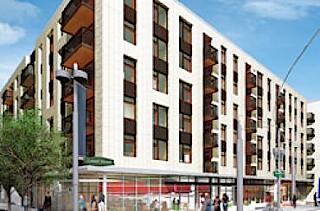 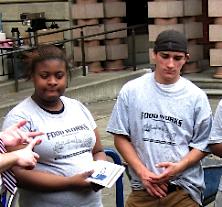 Community gardens aren't the only place young Portlanders are gaining experience in growing food and giving back to their communities. In the latest Portland Sentinel, Rebecca Robinson reports on a local program teaching teens about much more than growing vegetables.

Food Works, an initiative of Janus Youh Programs, runs a one-acre farm on Sauvie Island and employs area teens to plant, maintain, and harvest a wide variety of fruits and vegetables.

Food Works' harvest is sold at farmers markets in downtown Portland and St. Johns and is donated to elderly residents of Portland - Robinson describes the teens' satisfaction at "watching them smile and say 'thank you'."

Says Lee, who has been with Food Works for two years, "We're teenagers trying to do something positive."

For more about this program visit the Janus Youth Programs website. 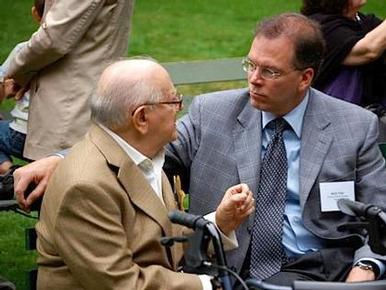 The privately funded monument is visited by thousands of visitors - families, classes of students, and individuals - each year.

Auschwitz survivor Leslie Aigner said Sunday, "if we survived this so that we could spread this message, then there must have been a reason for all of this."

See more of Peter's photos in our photo gallery.

Thanks to Peter Glade for the photo. 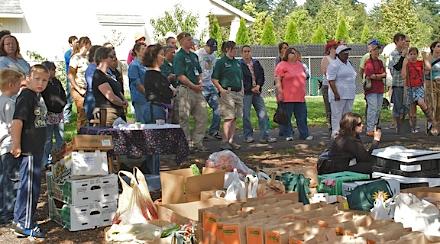 The volunteer event brought out nearly 100 folks from across the Portland area. Visit eastpdxnews.com for the story and check out our 'Photo Gallery' for pictures of the event.