This morning Nick was proud to join his Council Colleagues to accept our new Action Plan for an Age-Friendly Portland. 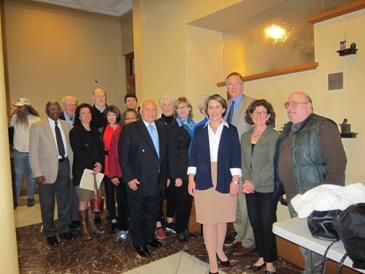 This morning Nick was proud to join his Council Colleagues to accept our new Action Plan for an Age-Friendly Portland.

With the first retirements of the Baby Boomer generation upon us, Portland is preparing for the changing needs of our older adults.

As a member of the World Health Organization’s Global Age-Friendly Cities Project, Portland committed to ensure we have a plan of action in place to respond to the unique needs of our older adults. Our own Portland Plan also reflects that promise.

Under the leadership of PSU’s Institute on Aging, an Age-Friendly Advisory Council developed the Action Plan – including recommendations for housing needs, employment, health care, and more.

Special thanks to PSU and our Advisory Council for helping make Portland a leader in the Age-Friendly movement. 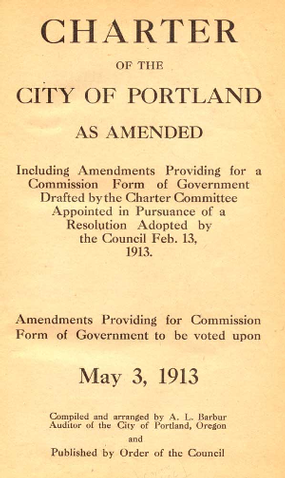 Join us on October 22 to commemorate 100 years of Portland’s Commission form of government.

In our Commission government, our five elected officials each have legislative and management responsibilities for assigned bureaus. Many Portlanders feel that our form of government allows the public more access to their elected officials.

The event will include an overview from Portland historian and scholar, Dr. Carl Abbott, about pre-1913 City government and the transition to the Commission form of government. Current and former elected officials will share stories from their time with the City. There will be exhibits and light refreshments on the first floor following the presentations.

Join us next Tuesday at 5 pm in City Hall’s Council Chambers. Nick is honored to emcee the event for this milestone occasion. 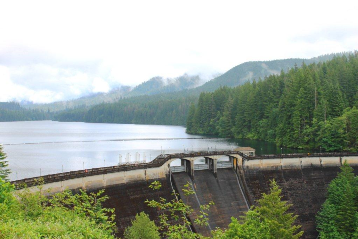 The Portland Water Bureau provides around 50 tours a year of the Bull Run Watershed. From kindergarteners to retirees, people are able to see first-hand the visionary water system that provides Portlanders with the best water in the country.

PWB often receives thank you notes from tour goers expressing their gratitude for the tour, and awe for our wonderful Bull Run.

A local student shared her perspective:

Thank you so much for showing me around Bull Run. I loved testing the water for how clean or dirty it was. Thank you Tim, for hiking 516 stairs three times to show us the dam. I also like going on that hike and seeing that big Douglass Fir tree.

Thank you for giving me this experience. My favorite part about this trip was Bull Run. It was really an honor going there. It helped me appreciate that we get clean fresh water in an instant while kids in other countries have to spend their whole lives searching for clean enough water that won’t kill them. So thank you so much for giving me this wonderful experience.

Special thanks to Environmental Program Manager Briggy Thomas and the rest of the tour team for engaging thousands of Portlanders on these Bull Run tours. You truly are our “Bull Run Watershed Ambassadors.” 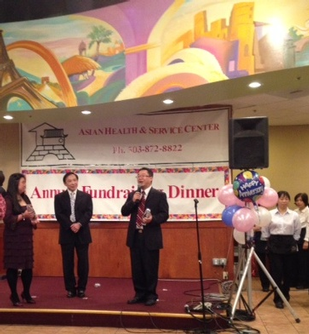 With the growing Asian population in Portland, it became clear that the mission and vision for the center had to expand.

Today the center provides a bridge between Asian and American cultures to reduce health inequity and improve health care quality for all Asians.

Nick reflected that in Washington, D.C., talking about healthcare changes shuts down a government. Here in Portland, we throw a party!

Special thanks to Dr. Szeto for convening a great event, and to AHSC for 30 years of service to the community.

Portland needs a sharpshooter at the till

Dirk Vanderhart in The Portland Mercury

Nathan Gilles in The Portland Mercury

Fenit Nerappil in The Oregonian