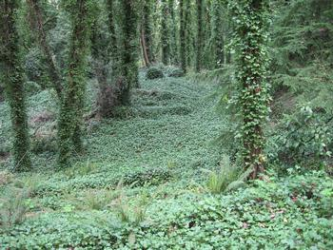 This morning, Nick was honored to present a Proclamation to the Oregon Cultural Trust, recognizing “Oregon Days of Culture.” 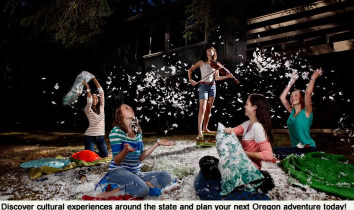 This morning, Nick was honored to present a Proclamation to the Oregon Cultural Trust, recognizing “Oregon Days of Culture.”

Oregon Days of Culture happens the first week in October each year. The week recognizes the vibrancy of the arts, heritage, and humanities in Oregon. Oregonians are encouraged to celebrate, participate, and give to Oregon culture.

Supporting Oregon's culture makes practical sense. As an investment, it creates vibrant communities by strengthening the economy, improving education, and improving our quality of life.

To learn more about the Oregon Cultural Trust, visit their website.

The Bureau of Environmental Services (BES) released a beautiful new video showing off the benefits of turning your roof “green.”

Ecoroofs also have a financial benefit. They double, and sometimes triple, the life of the roof’s waterproof membrane. Commercial properties with green roofs are more desirable and competitive in a tight real estate and rental market. They are an amenity for building tenants and residents, and they improve the view for tenants of neighboring buildings. 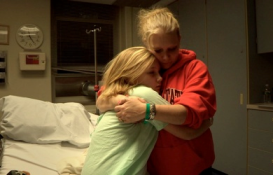 American Winter follows eight Portland families during the Great Recession. It highlights the struggle too many families face every day to keep a roof over their head, put food on the table, and pay their medical bills.

Duin writes how the story breaks down many stereotypes about poverty in our country.  He writes:

These children — a churlish segment of the population and the U.S. House of Representatives would have you believe — are the wards of the ‘nanny state.’ Their parents — college-educated, many of them, and recently laid off from solid, well-paying jobs — are the lazy, selfish "welfare queens" who are bankrupting the U.S.economy.

American Winter strips that nonsense to the bone.

The film’s tagline says it all: “In the richest country on Earth, millions of families have been left out in the cold.” One job loss, one emergency room visit, one unfortunate accident, and a family trying to live the American Dream can easily slip into an American nightmare.

To learn more about American Winter or to order the DVD visit the www.americanwinterfilm.com

A timely evening with 'American Winter'