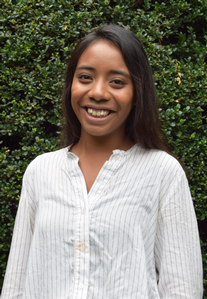 Join us in welcoming Herico Phillip Aiten to the Fish team! She is our Constituent Relations Coordinator.

Herico was born on the Island of Saipan, but her family comes from the Island of Chuuk in the Federated States of Micronesia. Her family migrated to Oregon when she was 6 months old and since then, Portland has been her home.

Herico is a first-generation college graduate from Portland State University with a B.S in Social Science. She has been involved with many student organizations while in college, including the EMPOWER scholarship, Mentoring Alder Portland State program (MAPS), Student Activity & Leadership Programs, The Women’s Resource Center, and volunteered with the PSU Islanders Club.

Prior to the city she was also an intern for Multnomah County for a year and a half where she learned more about public service and government relations.

On Saturday, Nick attended a birthday celebration and tribute for the late Charles Jordan at his namesake community center.

Charles was the first African-American City Commissioner, a longtime Director of Portland Parks & Recreation, and a fierce advocate for parks and recreation.

Special thanks to Michelle Harper and Dion Jordan for organizing the inspiring celebration of Charles Jordan’s life and legacy.

Special thanks to The Standard President and CEO Greg Ness, Senior Director of Public Affairs Bob Speltz, and all the nonprofits who participated. 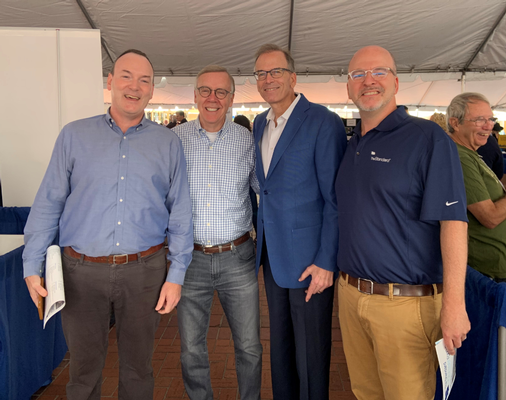 Following the Lead of the Diving Girl

Airbnb to Share Data with Portland for Tax, License Enforcement

Portland Officials Say an Airbnb Rental Hosted Too Many People. Homeowners Say Part of the Problem Was “Racial Animus.”

Michael Lloyd in The Oregonian

Bill Gallagher in the Portland Tribune

Are You Really Ready for the Big Earthquake?

No One Injured After Ceiling at Portland Art Museum Ballroom Collapses

Jatati Ramakrishnan in The Oregonian

The first project is to move forward on designing the cleanup at Willamette Cove. Willamette Cove is a unique and important site on the east bank of the river – one of few places with public access to the river. The City is partnering with the Port of Portland, the State of Oregon, and the U.S. Department of Defense on cleaning the site, which was a major shipbuilding terminal during World War II.

In December 2018, the United States Environmental Agency (EPA) announced that the entire Portland Harbor Superfund site needed to meet significant milestones toward the next phase of the cleanup by the end of 2019. This phase, called Remedial Design, is when scientists and engineers design the technical elements and work plans for the actual cleanup.

Special thanks to Annie Von Burg at the Bureau of Environmental Services (BES), BES Director Michael Jordan, and the entire Superfund team for their continued work toward a cleaner, healthier river; and to Cassie Cohen from the Portland Harbor Community Coalition and Bob Sallinger from Portland Audubon for testifying in support of the projects. 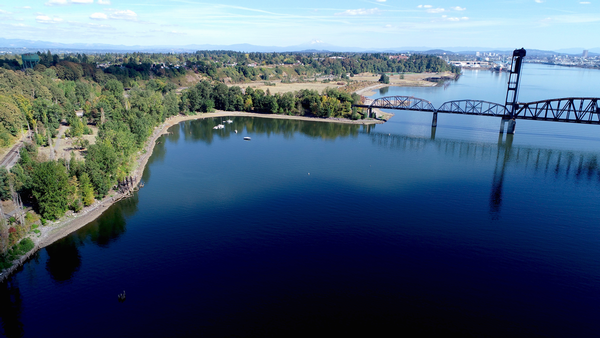