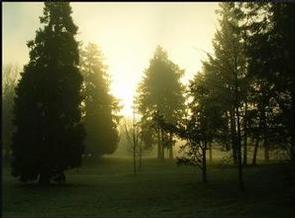 In early March, Portland City Council approved, by a 3-2 vote, a proposal to bring Major League Soccer to Portland and to relocate the Portland Beavers. I voted against the original stadium deal. I concluded that it required too much public subsidy and did not provide enough public benefit.

Since the first vote, the City explored Memorial Coliseum and Lents Park as potential sites for a new baseball stadium.

I objected to locating a minor league stadium and parking in Lents Park, and to funding a new stadium with urban renewal dollars dedicated to affordable housing.

On June 24, the Council voted in favor of a resolution to decouple soccer and baseball.

I voted in favor of the proposal, which doesn’t create any financial obligation for the City but will allow the City’s negotiating team to explore options to bring Major League Soccer to the Rose City in a financially responsible way.

While I am an enthusiastic soccer fan, I remain opposed to significant public subsidies for soccer. My priorities during these tough times are public safety, family-wage jobs, education, parks, and affordable housing. Soccer is a  “want,” not a “need.”

Thanks to Flickr user p medved for the great photo!