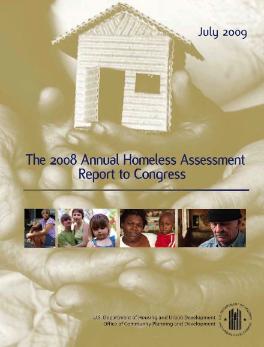 Last week, the federal government announced that Oregon ranks first in the nation in per capita homelessness. One in 200 Oregonians is homeless, and we are one of the few states where the majority of homeless people are unsheltered.

Nick spoke with KGW yesterday about the report and about the challenges facing Portland, and has issued a call to action to all Portlanders, urging government, non-profits, churches, and citizens to do more to address increasing need in our community.

There are many ways we can help – through groups like Hands on Greater Portland, the Mayor’s Portland Is Better Together initiative, or by giving directly to local organizations.