We hope you saw Zach Dundas' great article, "The Best of Times," in the January 2011 issue of Portland Monthly.

"Lately," he writes, "Nick Fish has been pitching the hardest of hard sells: optimism." 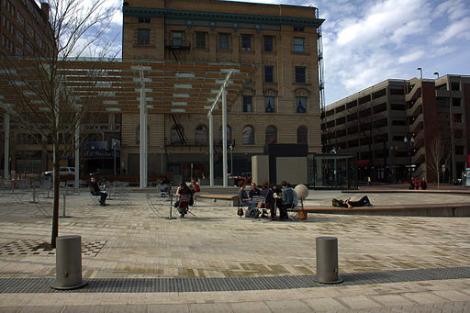 Elsewhere, we note that TriMet outshines its peers, carrying more people than any other US transit system its size; PP&R's Community Garden Initiative will add 2000 new community garden plots by 2012; PNCA has become a nationally competitive school of art and design and recently exceeded its $32 million capital campaign goal; and we've solidified our reputation as Soccer City USA through successes at all levels of the sport.

So what's the takeaway? The possibility that "another, alternative narrative is taking shape: the story of a city on the cusp of a singularly bright future."