Nick was honored to introduce Senator Jeff Merkley this morning as he unveiled his plan to address the ongoing foreclosure crisis and boost the nation's troubled housing market. 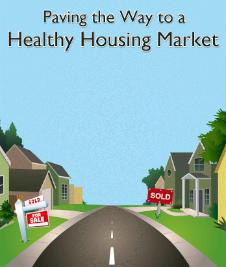 In the past year, almost 30,000 Oregon families have been served with foreclosure filings. Senator Merkley's six-point plan to boost the housing market includes provisions to provide a permanent tax credit for first-time homebuyers, establish third-party review prior to foreclosure, and allow bankruptcy  judges to modify the terms of home loans as they can with other assets.

Portland has been among the hardest-hit urban areas throughout this housing crisis. As the former director of Habitat for Humanity, Senator Merkley understands the issues we face, and has been our champion in Washington.

Read the text of the plan